Mobile giant Zynga has seen yet another year of increased revenue, thanks in part to the impending acquisition of the company by the even more giant Take-Two Interactive. Having released its Q1 report at the end of March, the information suggests that the company has seen a whopping $691 million in revenue for the first quarter, up two percent from this time last year.

Despite the steady increase in Zynga returned, it’s still not all plain sailing, with business running costs continuing to soar alongside profits. Bookings are also slightly down on both 2020 and 2021 figures, but the amount of active users bucks any downward trend by strengthening over the last few months. In simple terms, players are up, but the sales haven’t followed yet, which may be another consequence of the global cost of living increases.

One of the more interesting takeaways from the Zynga revenue report is how much monthly players have increased compared to daily players in the first few months of this year. While daily users have seen an upward trend of around three percent, it’s in the monthly users where Zynga is seeing skyrocketing numbers, and they’re currently up 27%. Those are some serious numbers from the creators of Words with Friends.

Either way, there’s plenty for Zynga, and its soon to be parent-company Take-Two, to be optimistic about looking into Q2. As well as the eventual acquisition, which will give Zynga properties more firepower in terms of both development and marketing, there’s still a high profile release slated from the company this year in the form of Star Wars Hunters, arriving on Switch and mobile in the coming months. 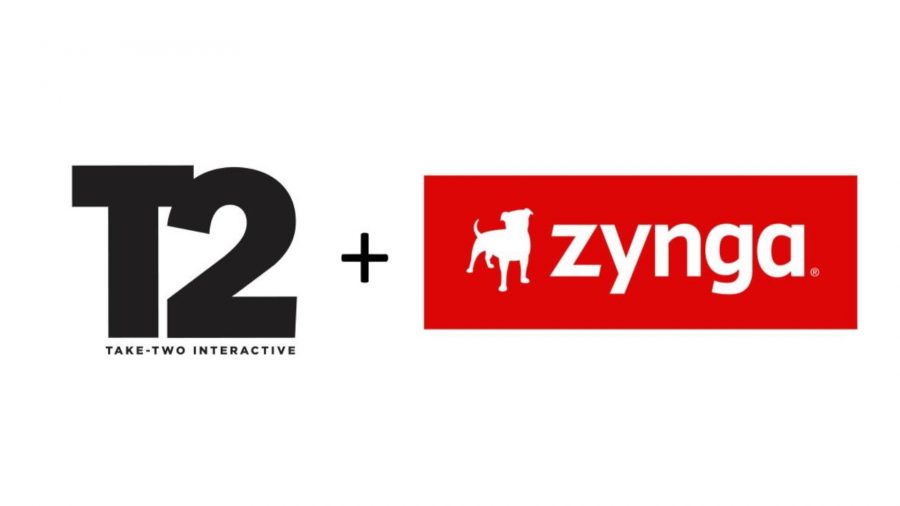 Those are the key takeaways from the recent Zynga revenue report, detailing another stellar first quarter for the company. For more number crunching on big-name players in the industry, check out our article detailing Nintendo’s 2021 earning figures. 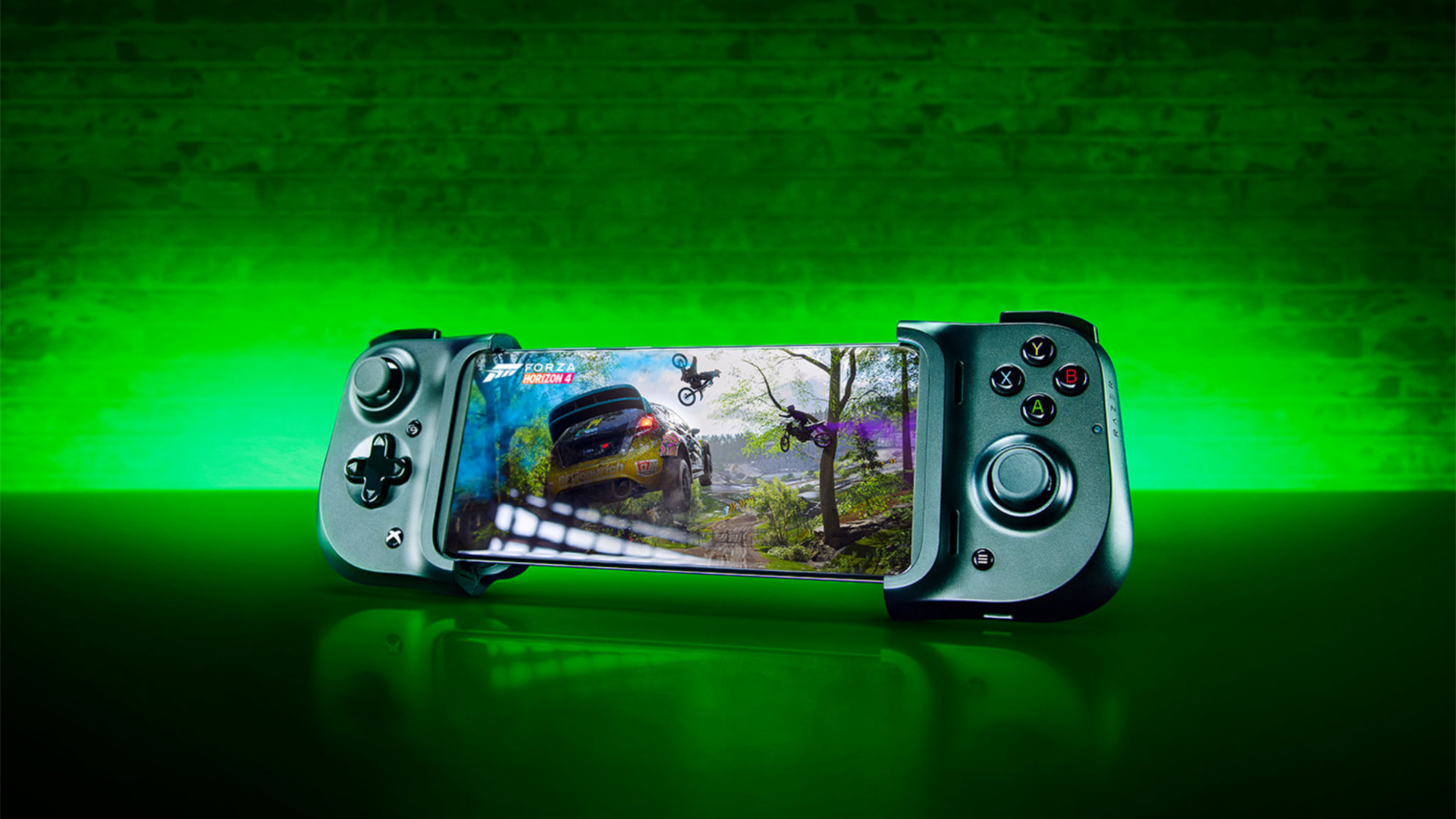