With all of the endings and lore in Toby Fox’s Undertale, it can be hard to figure out who’s who, and whether they’re on your side, throughout the iconic RPG. There’s no character for who this is more true than Undertale’s Chara, poised as many to be the secret behind decoding the game’s puzzling plot, but who exactly are they?

It’s not an easy question to answer, as it depends both on the endings you experience, and your perspective on the game. To most though, Undertale’s Chara is the game’s true antagonist, and is the one who created the plan to break the barrier between monsters and humans that Asgore, ruler of the monsters, is so obsessed with. Still, there are even wilder theories floating around regarding the fallen human, as you’ll soon see.

For more on Fox’s idiosyncratic indie RPG, be sure to check out our Undertale Frisk character guide, Undertale download guide, and our page detailing all the most up to date information on Deltarune chapter 3, the third part in the developer’s sequel series. Or, if you already know everything there is to know about Chara, Frisk, and the gang, check out our picks for the best games like Undertale on Switch and mobile.

Chara, also known as the fallen human, is the only other human character in the game, besides Frisk the protagonist, and was the first of the race to fall into the Underground. Following this, Chara was taken in by Asgore and Toriel as a brother for Asriel, but died after a short time with their new family.

Chara’s death is the instigator for the game world Frisk finds themselves in. Following Chara’s demise, their spirit intertwined with Asriel’s, so that together they could go to the surface and break the boundary between humans and monsters. However, on arriving in Chara’s village, Asriel is fatally wounded by the humans, and when they return to die in the underground, their father Asgore swears vengeance. 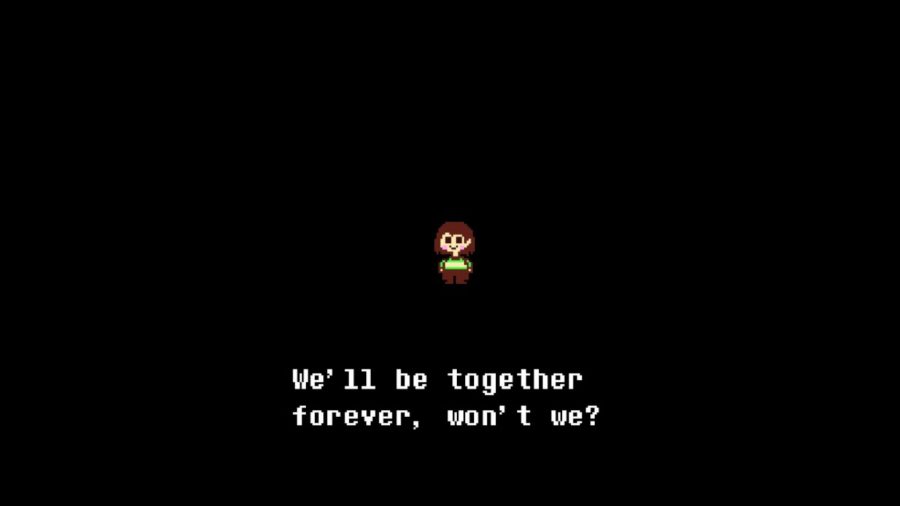 Chara’s story starts back up again at the beginning of Undertale, as Frisk similarly lands down below. It’s here where things get interesting, as many believe that Chara’s spirit is the narrator behind Frisk’s actions, and that they’re trying to get the player character to finish the job they started, by breaking the barrier between the world below and the human world with the power of determination.

What is Undertale’s Chara gender?

Much like Frisk, Chara’s gender is left ambiguous throughout all of Undertale. Many fans believe Fox chose not to gender Frisk or Chara so that players of any orientation could connect with the human characters in their RPG, but that’s never been officially confirmed.

What is Undertale’s Chara age?

As we hardly experience any direct contact with Chara, and much of their backstory is shrouded in mystery, it’s hard to tell how old they might be. However, in our Frisk guide, we figured out that Frisk is roughly pre-teen age, if not early teens, and with the similarity in design between the two, we can assume that when Chara was alive and arrived in the Underworld, they were still a child themselves. 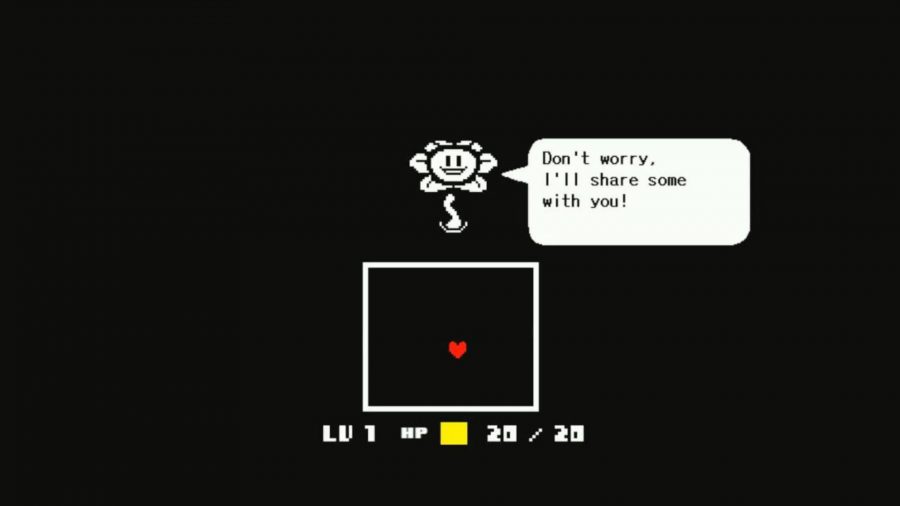 The tricky bit is that we never find out exactly how much time has passed between Chara’s death and Frisk’s arrival, so we can’t be sure of what age they are during Undertale. There are a lot of estimates out there, with anything from two to 20 years older as a possibility, but with the relationship between Undertale and Delatarune, we might get some answers in future installations.

What is the relationship between Undertale’s Chara and Frisk?

This is one of the most searched questions in relation to both characters, with Fox’s cryptic narrative still drawing new interpretations from players with each ending achieved. The most common theory is that the spirit of Chara is using Frisk as a vessel to try and complete their plan of breaking the barrier between monsters and humans.

While many fans notice similarities between Chara and Frisk, there’s a big difference between the two in terms of expression. Despite NPCs referring to Frisk’s reactions, we only ever see the protagonist with a neutral expression, whereas the few appearances of Chara in bodily form have their face adorned with an untrustworthy smile. This is one of many hints throughout the game to Chara’s true sadistic nature, as opposed to Frisk’s neutrality.

There you have it, everything you need to know about Undertale’s Chara age, gender, and lore. For more adventure in dimly-lit dungeons, be sure to check out our picks for the best games like Dark Souls on Switch and mobile.