The technology behind virtual reality is improving all the time, and thanks to VR headsets for phones, these horizons aren’t just confined to console and PC. If you want to dive into the world of VR mobile gaming, you’ve come to the right place.

In order to help you get the best from your virtual reality gaming, we’ve collected some of the best VR headsets for phones that suit a variety of phone models, gaming styles, and, most crucially, budget. From zombie games to shooters and puzzle games to party games, there are tons of mobile VR games to explore, and with the right headset, you’re more likely to get the most out of the experience.

Some VR headsets have been designed specifically for use with mobile phones, while others are compatible across multiple platforms. Some have provide an affordable option for gamers on a budget, while others are costlier, premium options. Either way, if you do get one, you’ve got a lot to look forward to. (Just make sure you move any bulky furniture out of the way before you begin…)

Our choices for the best VR headsets for phones are as follows: 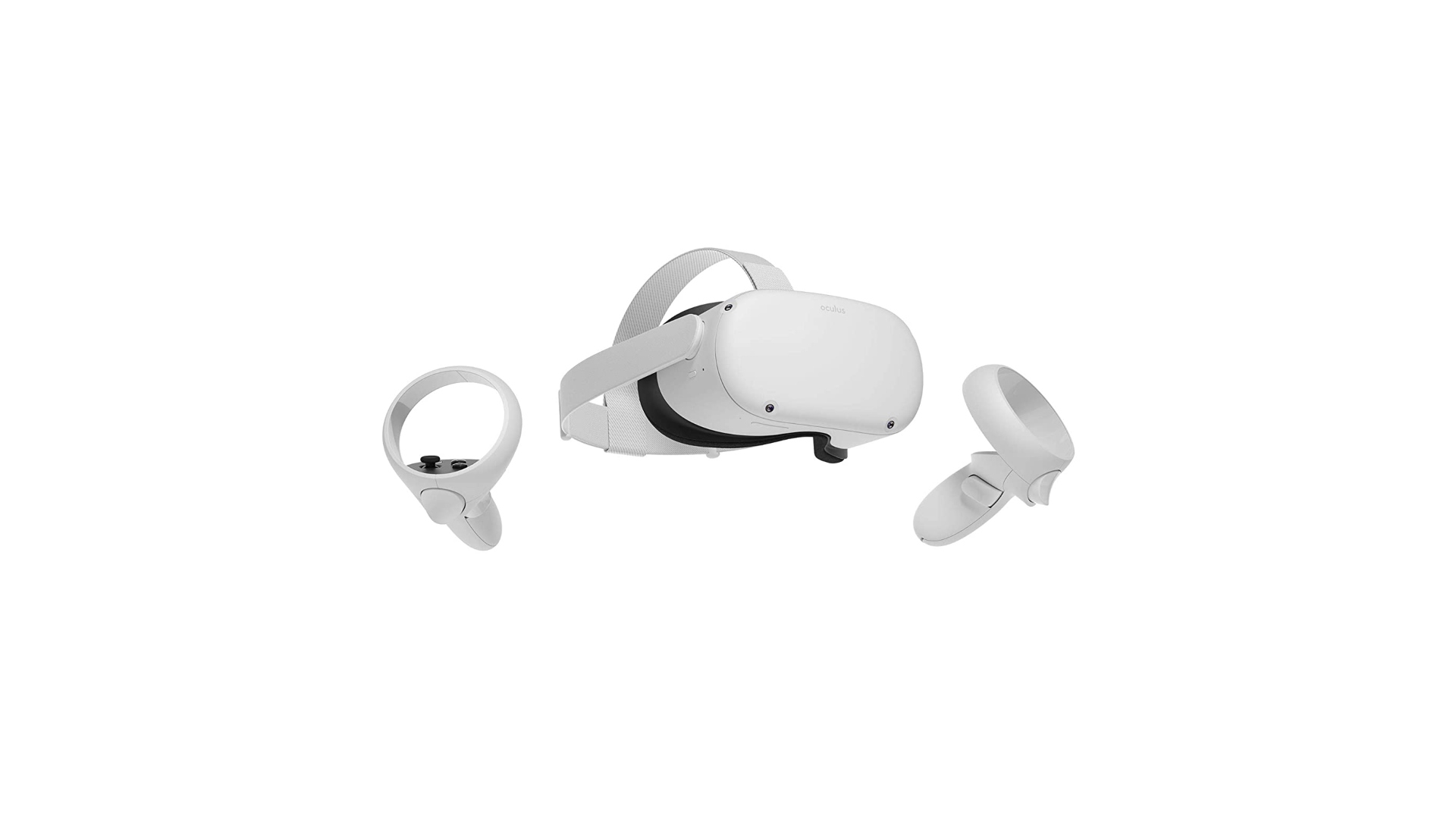 The Oculus Quest 2 is one of the all-round best VR headsets.

When most people think of VR, there’s a pretty high chance that this will be one of the headsets that they think of first. With its intuitive control system and immersive 3D cinematic sound system, it’s easy to see how this became so popular. Whether you want to use it for gaming, or even streaming, this is a solid headset that allows you to shut off all distractions and lose yourself in the world of entertainment.

Though not specifically designed for use with mobile phones, they are still compatible with them. Indeed, the Oculus Quest 2 uses Android as its operating system, meaning that it’s easy for them to work with the majority of mobile phones. If you use a phone that has Android 5.0+ or Apple iOS 10+ then you can download the Oculus app and then you’re pretty much ready to go. 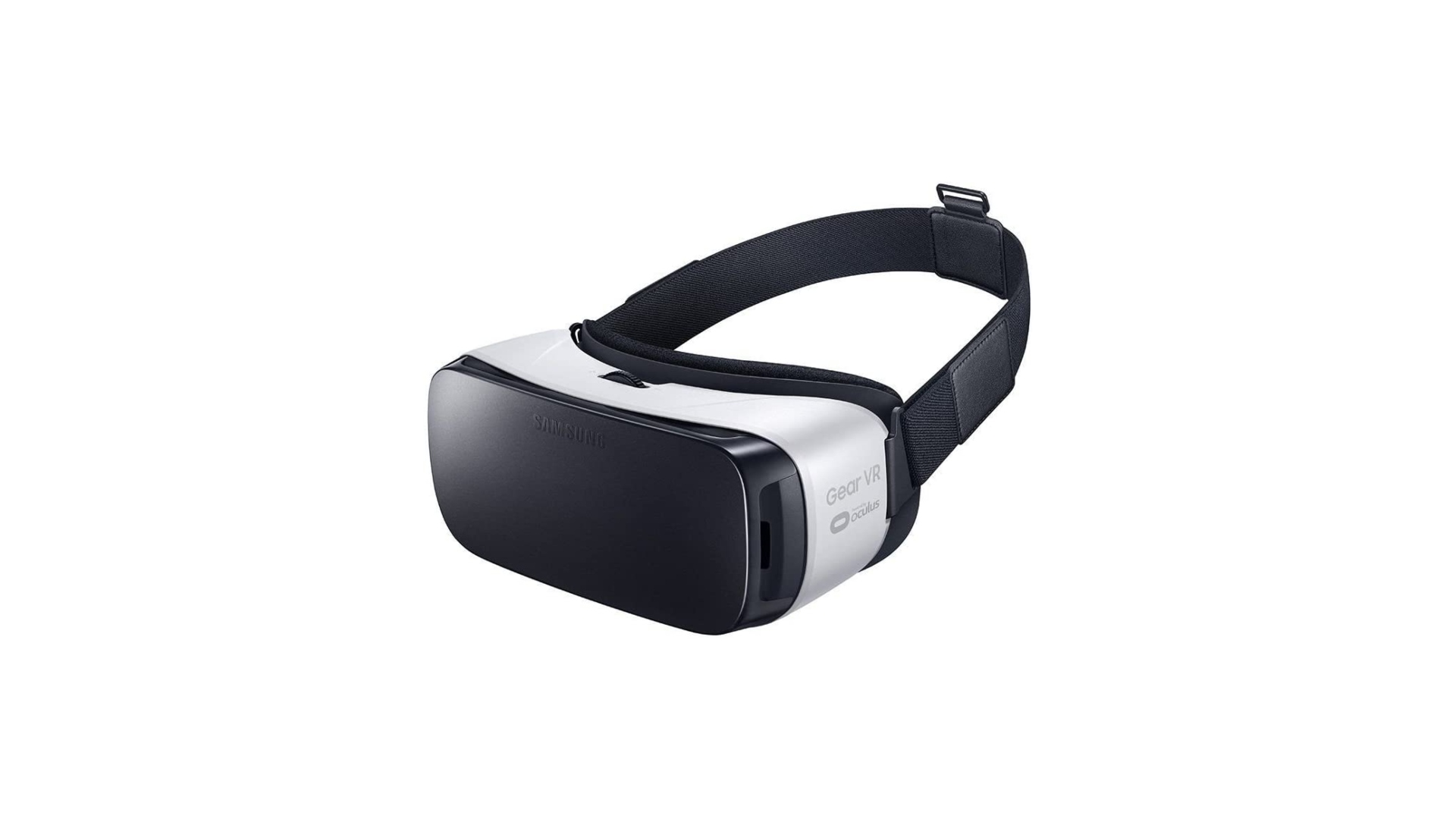 The Samsung Gear VR is one of the best VR headsets for phones.

Samsung is a business that needs no introduction, because its electronic devices are well-known the world over. This headset has been made with both comfort and affordability in mind. Its lightweight design makes it comfortable for you to wear and it even has a bit of extra space for anybody who might need to wear glasses underneath it. To set it up, you just need to slot your phone in, and then you’re good to go. 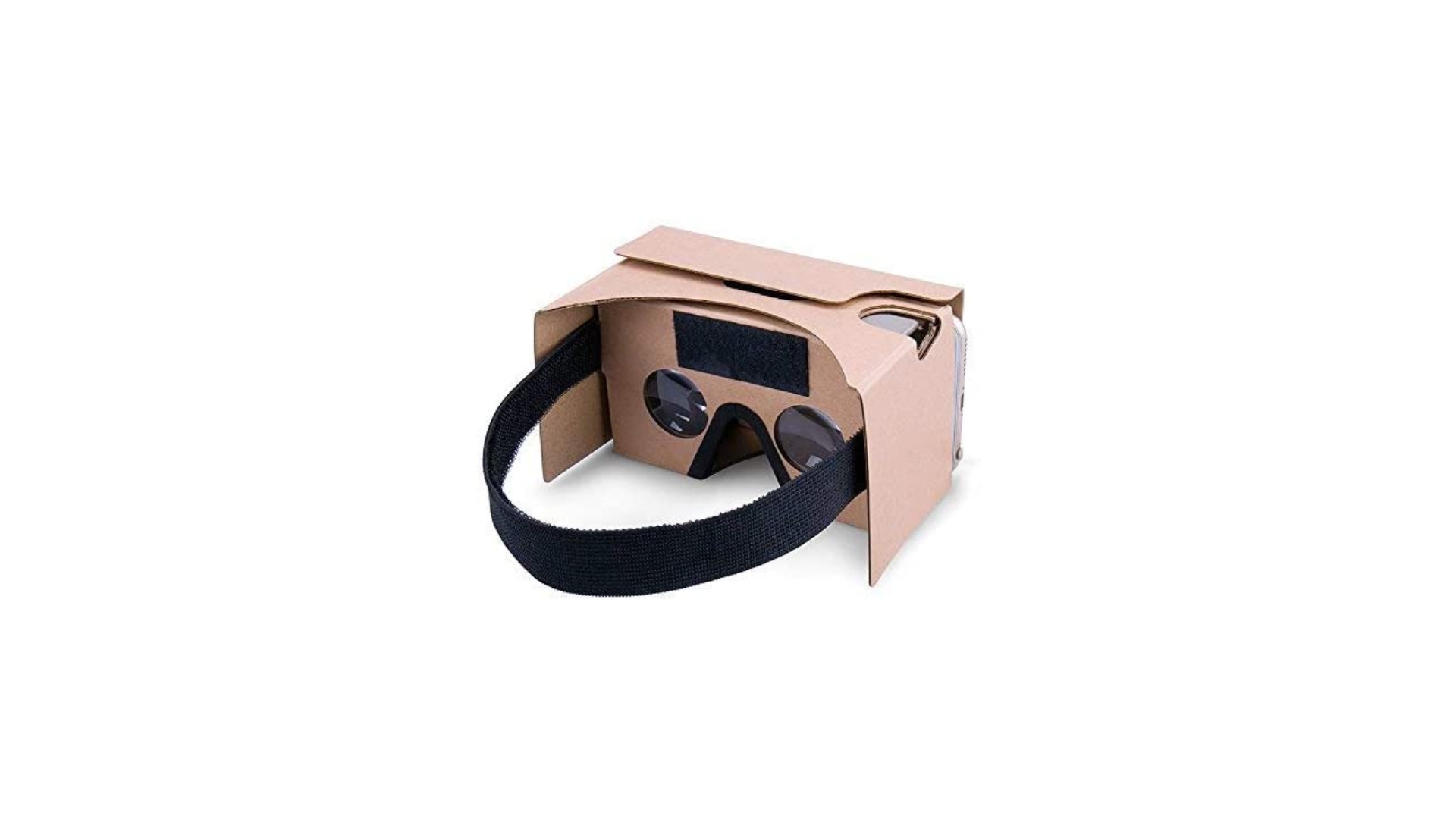 Google Cardboard is the cheapest VR headset for phones.

As the name implies, this headset is literally just made of cardboard and for that reason, it won’t cost you much at all. Still, it does what it’s supposed to do and if you’re looking for a simple VR experience, then this could be the way to go. It’s another one where you just need to slot your phone in, and then you’re ready for immersive gaming or streaming.

As far as compatibility goes, Google Cardboard has been made to work with any phones that are up to 3.5 by 6 inches, so if you quickly measure your phone you’ll be able to determine whether or not your phone is going to work with it or not. 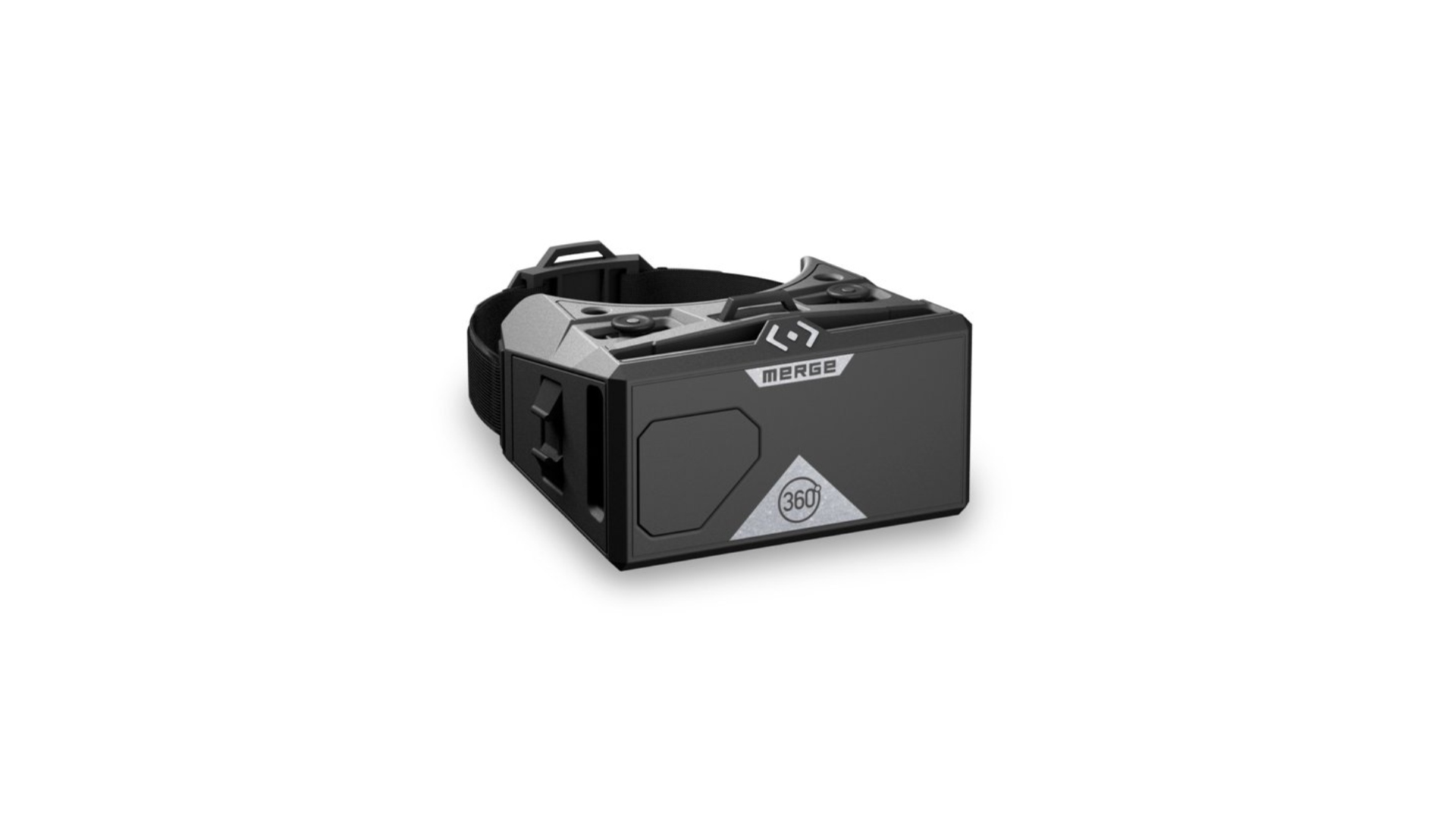 Merge AR/VR is the best mobile headset for kids.

Designed so that they can be worn by anybody over the age of ten, Merge AR/VR headsets can help to unlock a wealth of fascinating and educational experiences. You’ll find a selection of apps specifically designed for use with a Merge headset and these can allow children to explore a variety of virtual worlds, such as the Merge Miniverse that allows players to fly through the solar system or to walk around the ancient world of the dinosaurs.

You need a device that’s running on Apple IOS 11/Android 8 or above in order to run the Merge apps. When it comes to what will actually fit within the headset itself, the Merge website advises that you use iPhone 8 and newer, Galaxy S8 and newer, HTC M9 and newer, LG G4 and newer, or Google Pixel. Unfortunately, Merge headsets won’t be as easy to find for shoppers in the UK. 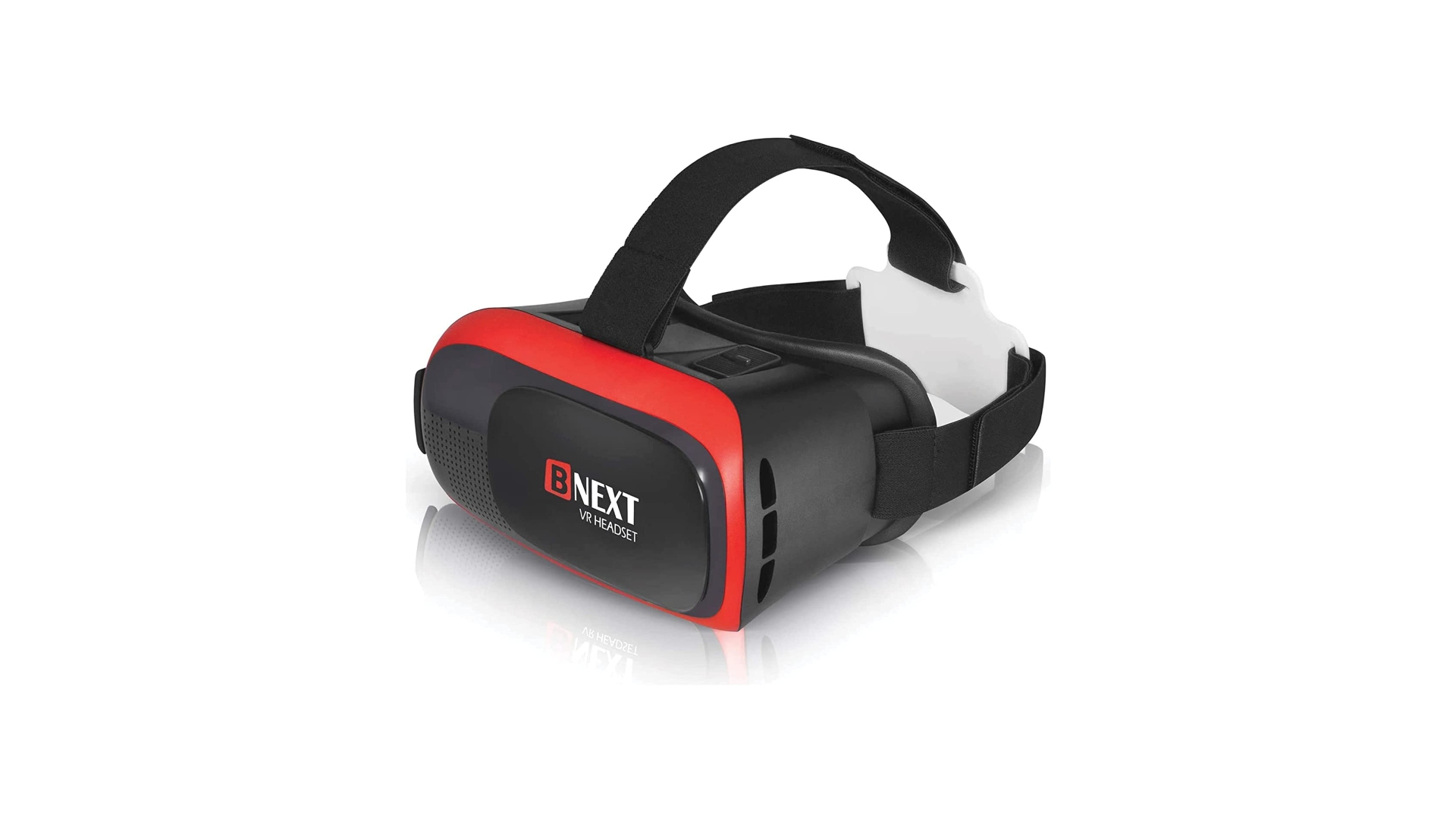 While other headsets mentioned in this guide are still compatible with Apple devices (and this one is compatible with Android devices), the BNext VR headsets are best for Apple first and foremost. This headset offers offers FD and OD adjustments which means that it can provide an extra wide frame of vision for users. It’s designed to keep you comfortable even during long play sessions, with an eyesight protection system, a soft nose piece, and an adjustable head strap.

BNext VR headsets are made to be compatible with all phones with a 4 to 6.3 inch screen, which includes practically every model of mobile phone. This includes the iPhone X, XR, XS, 8, 8 plus, 9, 9 plus, 10, 7, 7 plus, and many others.

These are just five suggestions, but we hope that we have helped make it a little easier for you to choose the best VR mobile headset for you.