For many modern gamers, Fortnite is the defining game of this generation, and because of its huge success, there have been a number of cool Fortnite toys and accessories released over the years. We decided it would be fun to take a look at some of the very best bits of Fortnite merchandise which has been released over the last few years.

So which are the best Fortnite toys? Well, we wouldn’t want to say anything definitively, but we do have a selection of eight things that we think are pretty darn cool. From Fortnite Nerf Guns to Fortnite Monopoly sets, they’ve pretty much covered all bases when it comes to things that Fortnite fans might like to do when they’re not playing the game itself.

Whether you’re a Fortnite fan who wants to treat themself, someone looking for gift ideas for a Fortnite fan in their life, or simply someone who’s curious to learn about Fortnite products, we hope that we’ll give you a valuable insight. And maybe, just maybe, there’ll be something that prompts you to spontaneously break out into the Fortnite dance.

The best Fortnite toys and accessories are: 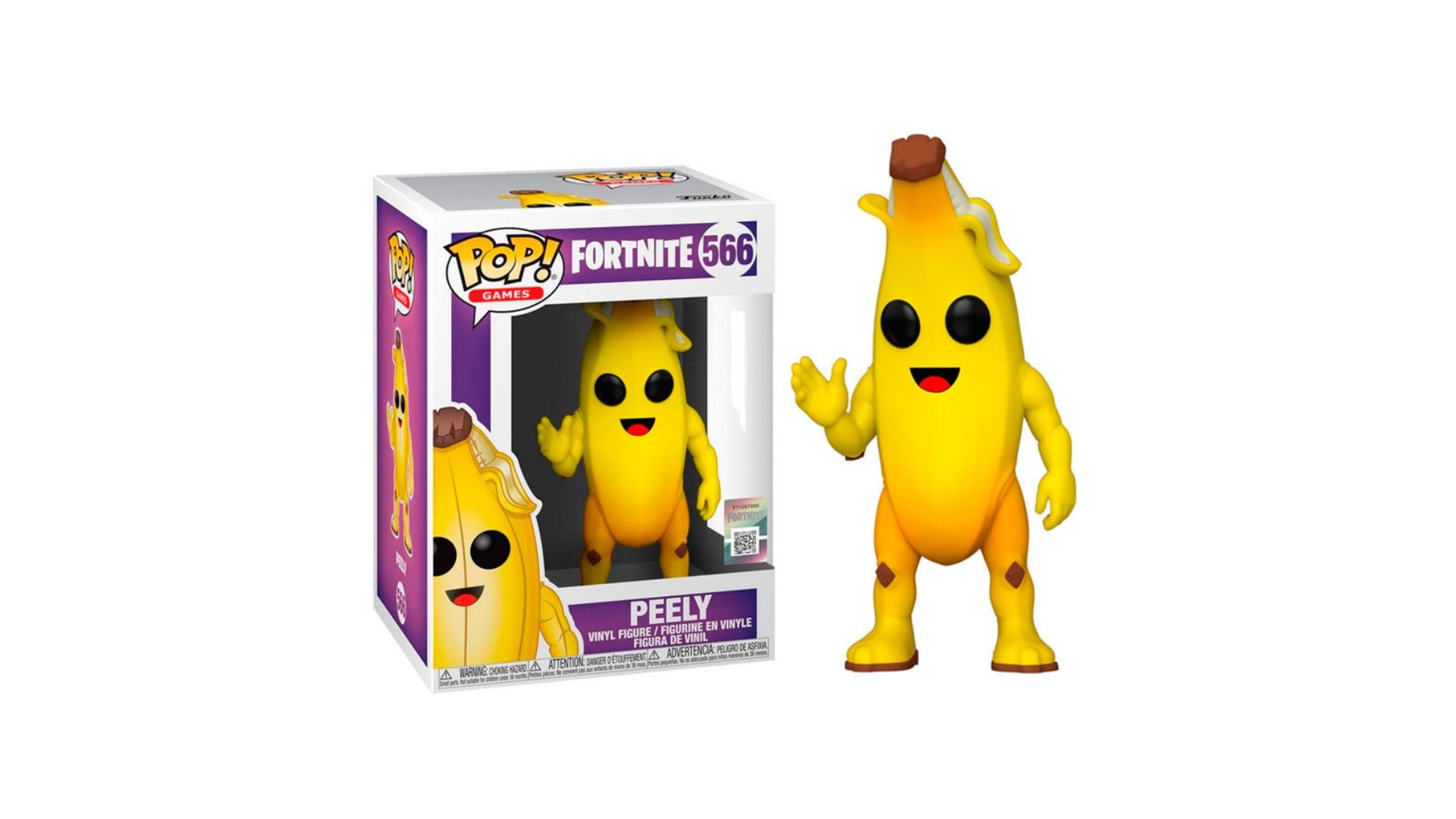 From the beloved banana, Peely, to the iconic Loot Lama, and the intimidating Outlander, Ragnarok, you can find quite a few different Fortnite Funko Pops. Unsurprisingly, many of the figures seem to be based on the wackier, more fantastical characters and costumes from Fortnite’s history. 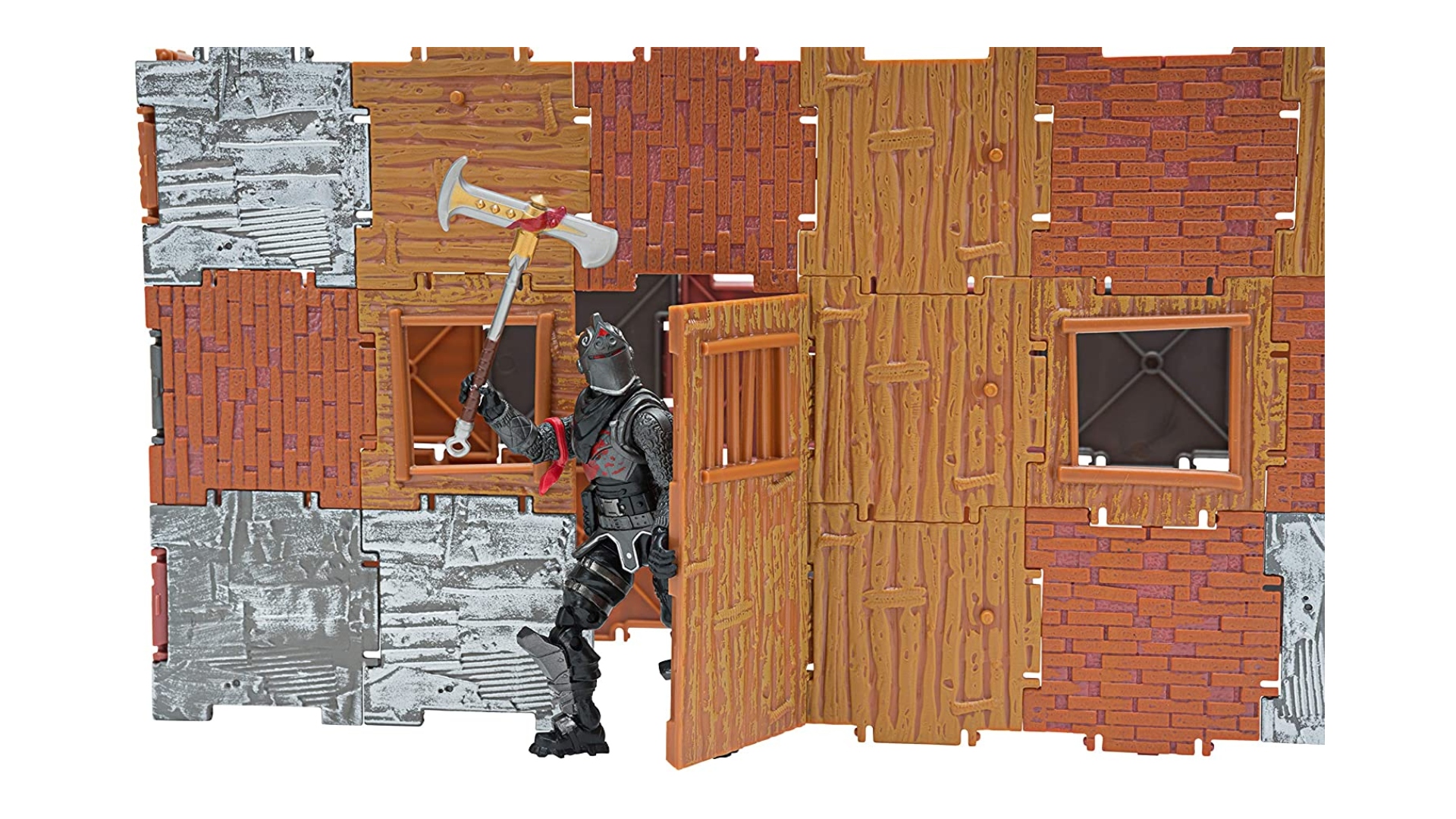 It may not be Fortnite LEGO, but it’s an awesome and equally cool alternative. The Builder Set comes with a Black Knight action figure and several accessories. The action figure is cool enough on its own, but on top of that, you also get several 31 building materials, which you can piece together however you want.

For some gamers, building is the most enjoyable part of Fortnite. This set lets you build your own Fortnite buildings without the constant anxiety that someone’s going to come along and murder you in the process. 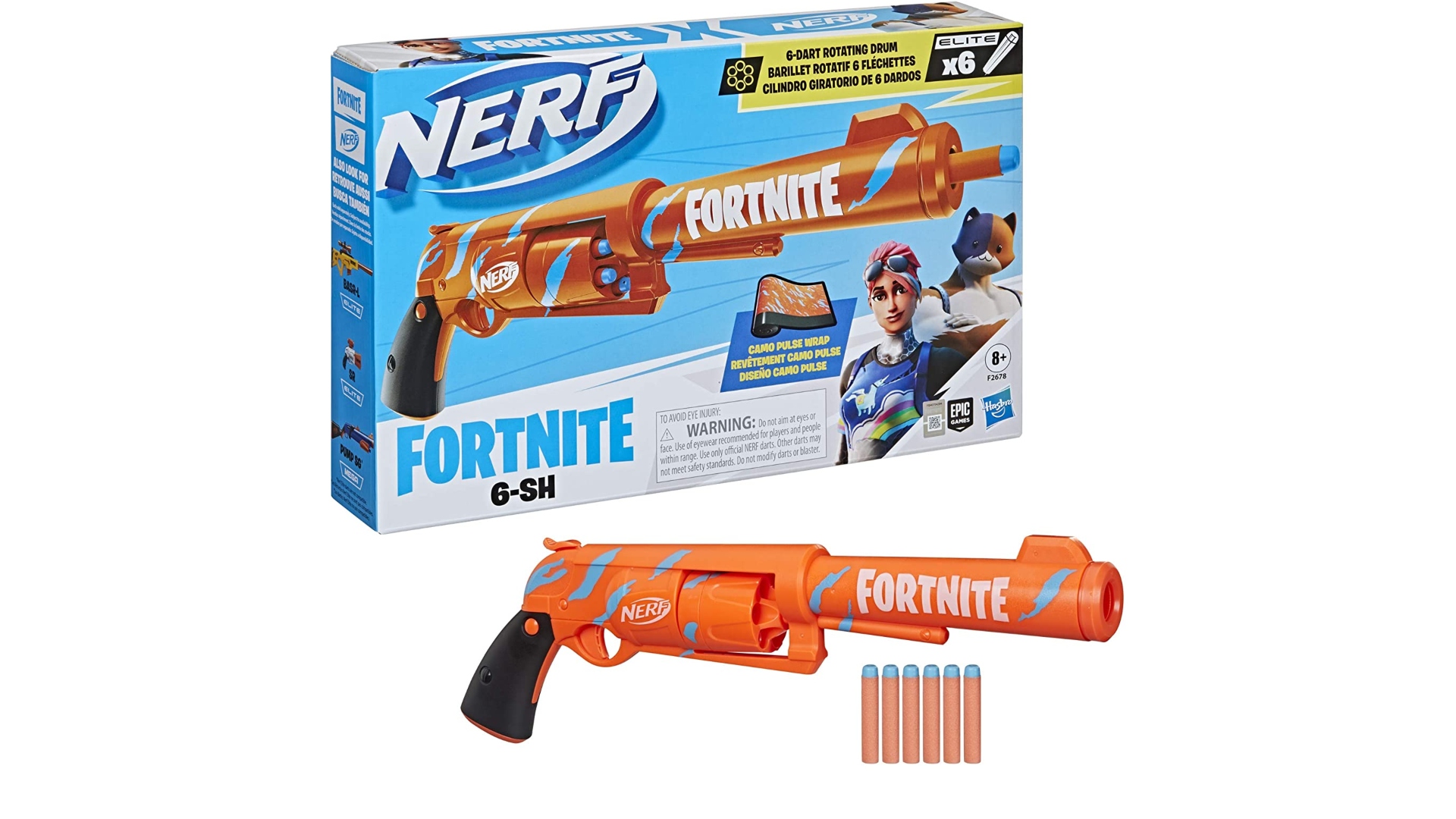 The idea of ​​a shootout between a hundred people is a fun idea in the video game world, but in reality, such an event would be an enormous tragedy… unless, of course, it was a shootout where everybody was using Nerf Guns. If that happened, we’re sure all involved would have a delightful time.

Since official Fortnite Nerf Guns actually exist, all you need is ninety-nine friends and a ton of money and you’re ready to conduct your own Battle Royale. Okay, maybe it’s a bit ambitious, but, hey, it could still be a ton of fun for you and a group of friends to mess around with. 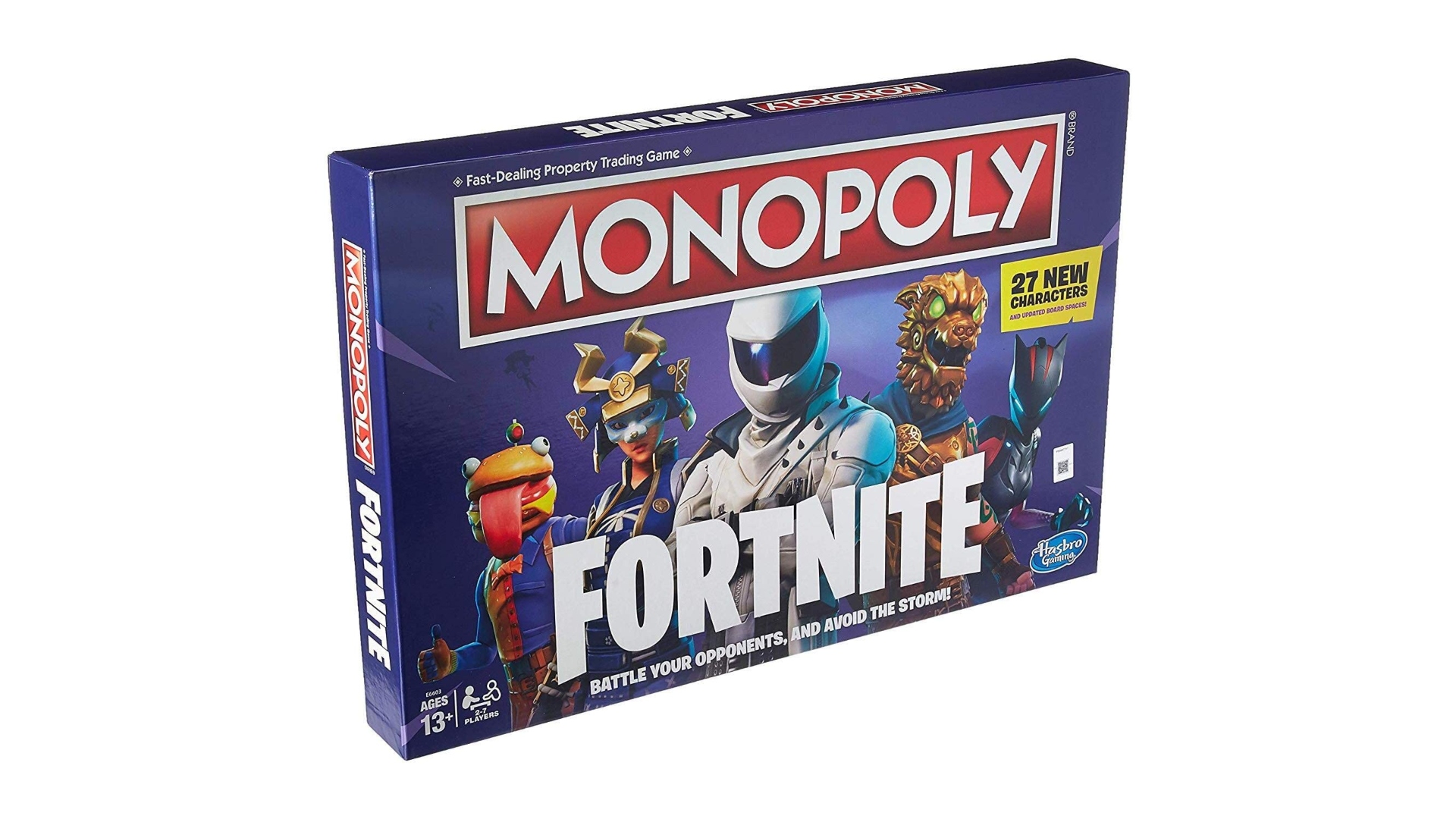 When it comes to games, Fortnite and Monopoly are probably pretty far away from each other in most people’s minds. Nevertheless, if you happen to be somebody who enjoys epic battle royale games and capitalism simulators, then the Fortnite Monopoly set is going to be a match made in Heaven for you.

Unlike some other Monopoly tie-ins (which are just Monopoly with a new coat of paint), this version actually goes a little further in its attempts to make the game reflect more of its source material. This version of Monopoly isn’t about accumulating wealth, for example, but about earning health points by collecting med packs, and you even have to avoid the storm. At its heart, it’s still the Monopoly you know and love, but it fits well with the Fortnite universe. 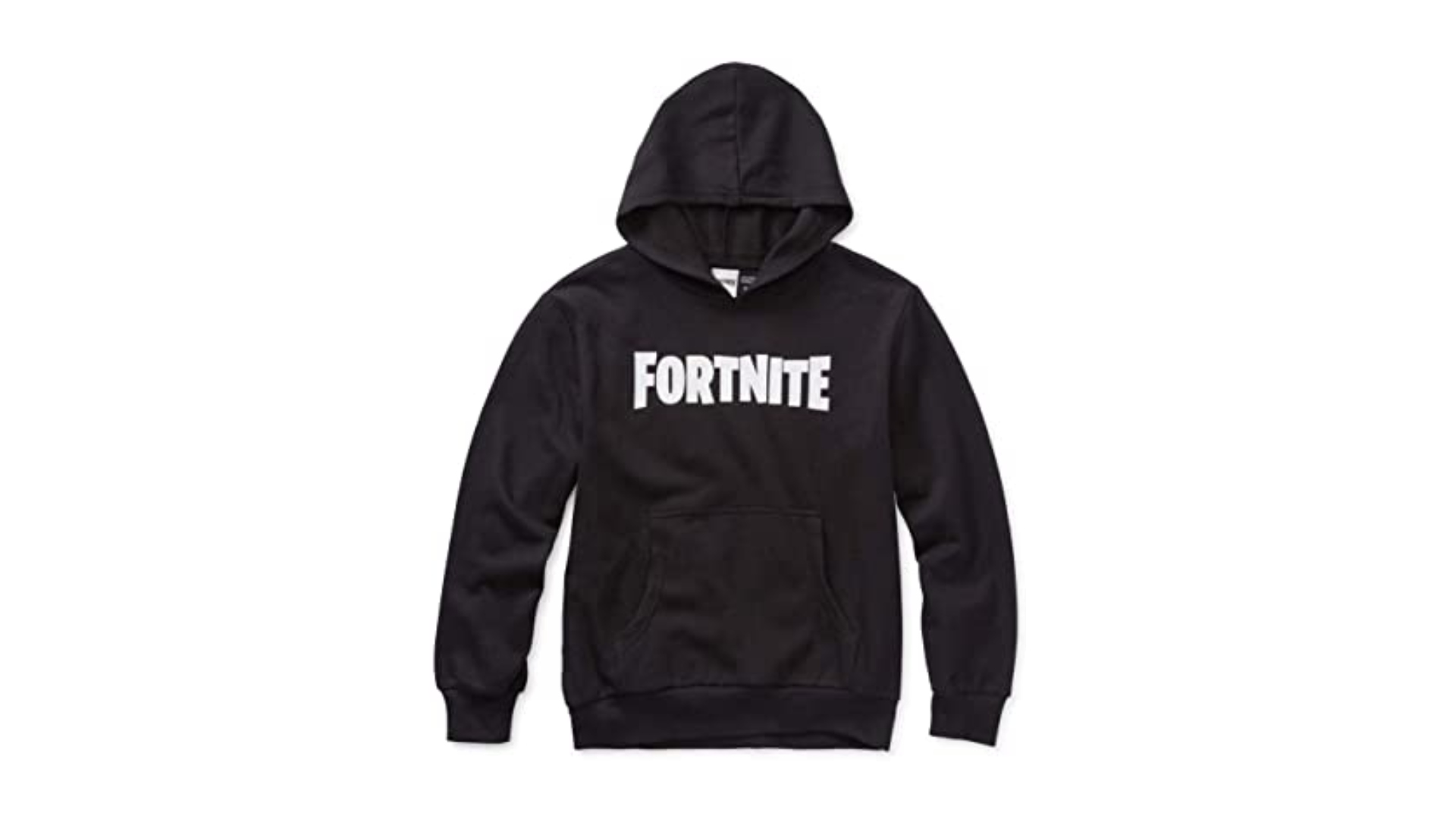 Fortnite is great. It’s a comfortable game to just slide into after a hard day and relax with. You know what else you can slide into after a hard day? A stylish hoodie. Wouldn’t it be cool to combine those two things? Yes it would. So why don’t you get yourself a Fortnite hoodie? There are lots of different designs available and we’re sure most Fortnite fans will find at least one that agrees with them. 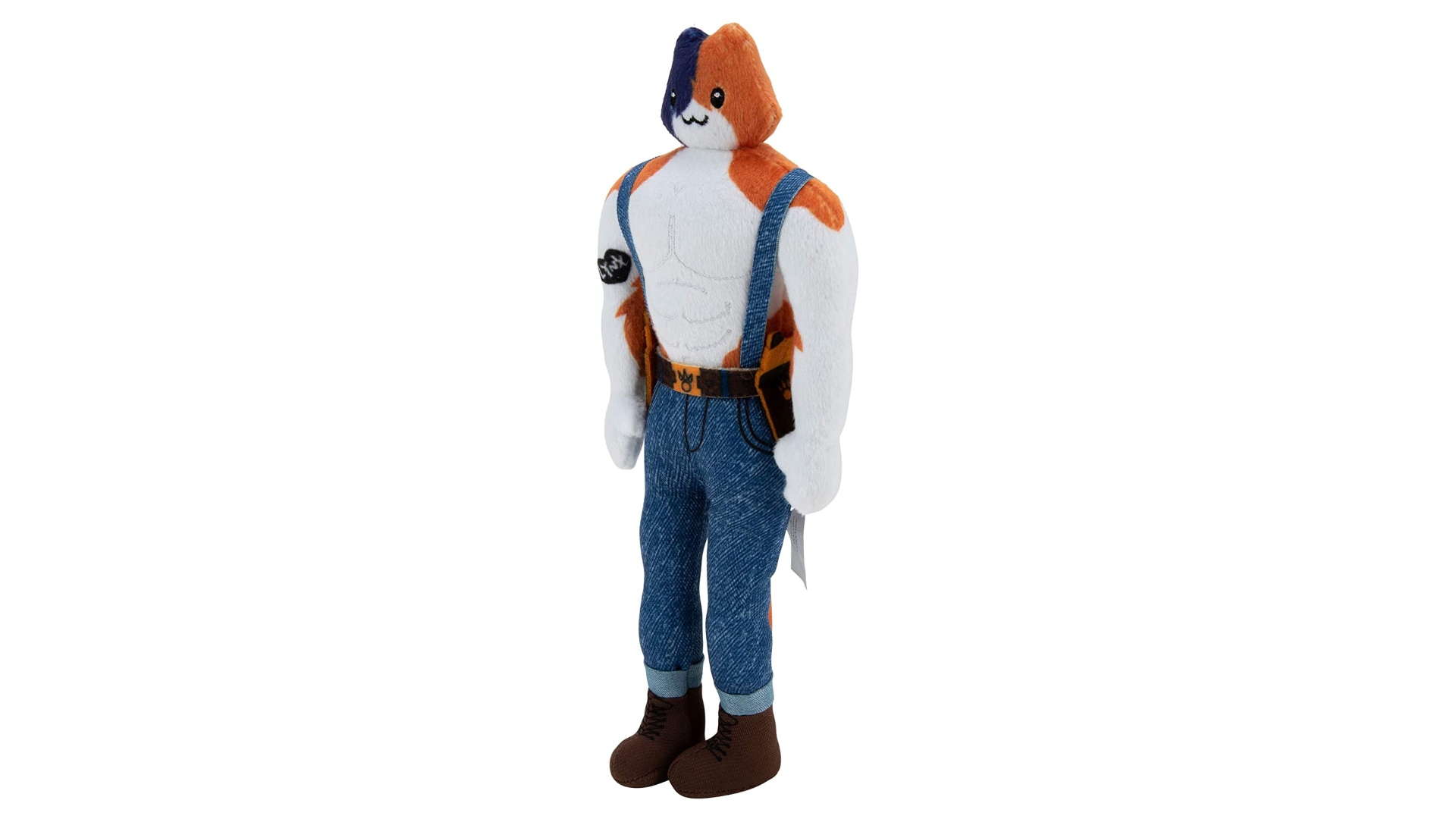 Some of us prefer plushies rather than plastic action figures, and if soft toys fit your persuasion, you’ll be pleased to hear that there are quite a lot of them for you to choose from.

Ever wanted to cuddle a banana with a face? Get a Peely plushy (that’s nice to say. Rolls off the tongue). Or maybe you’re more drawn to cute kitty cats with large, masculine, muscular bodies? Well, there’s a Meowscles plushie too, don’t worry. Meanwhile, if you want a plushie that embodies your love of both Fortnite and ice cream, then the Lil Whip plushie will be up your alley. 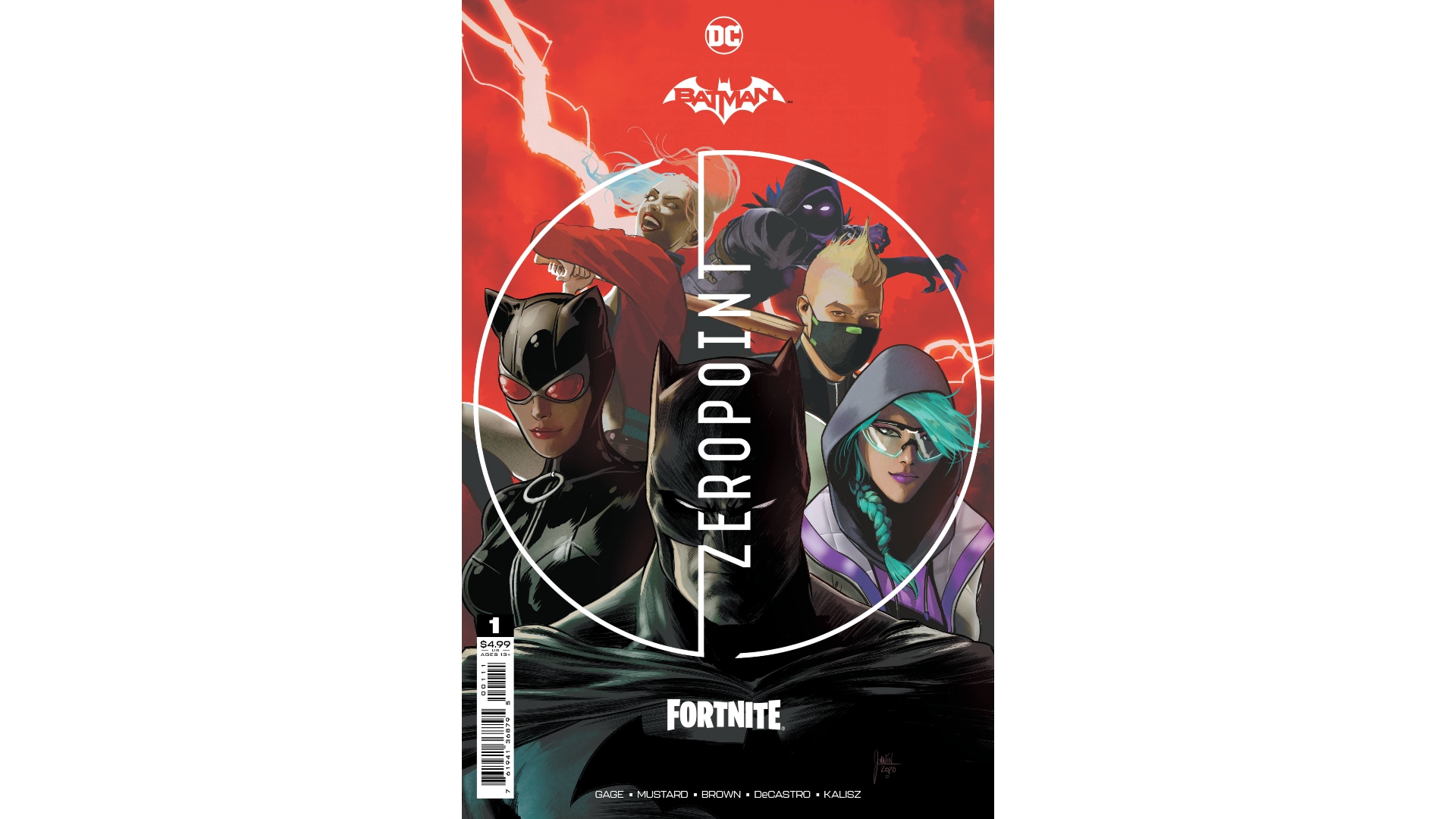 Fortnite has become well known for its huge number of crossovers, but any Fortnite fan will tell you that they don’t just throw random characters in willy nilly. Oh no. There is lore behind everything that happens in the Fortnite universe (or, rather, multiverse) and this is especially true for the Marvel and DC characters who have found their way into it.

There are comics dedicated to explaining what Batman, Spider-Man, Wolverine, Shrui and others are doing in the Fortnite world. If you’re a fan of superhero comics, or just love getting into the lore behind Fortnite, then you’ll want to add these to your reading list. Keep in mind though, the Marvel comics are currently only available to pre-order 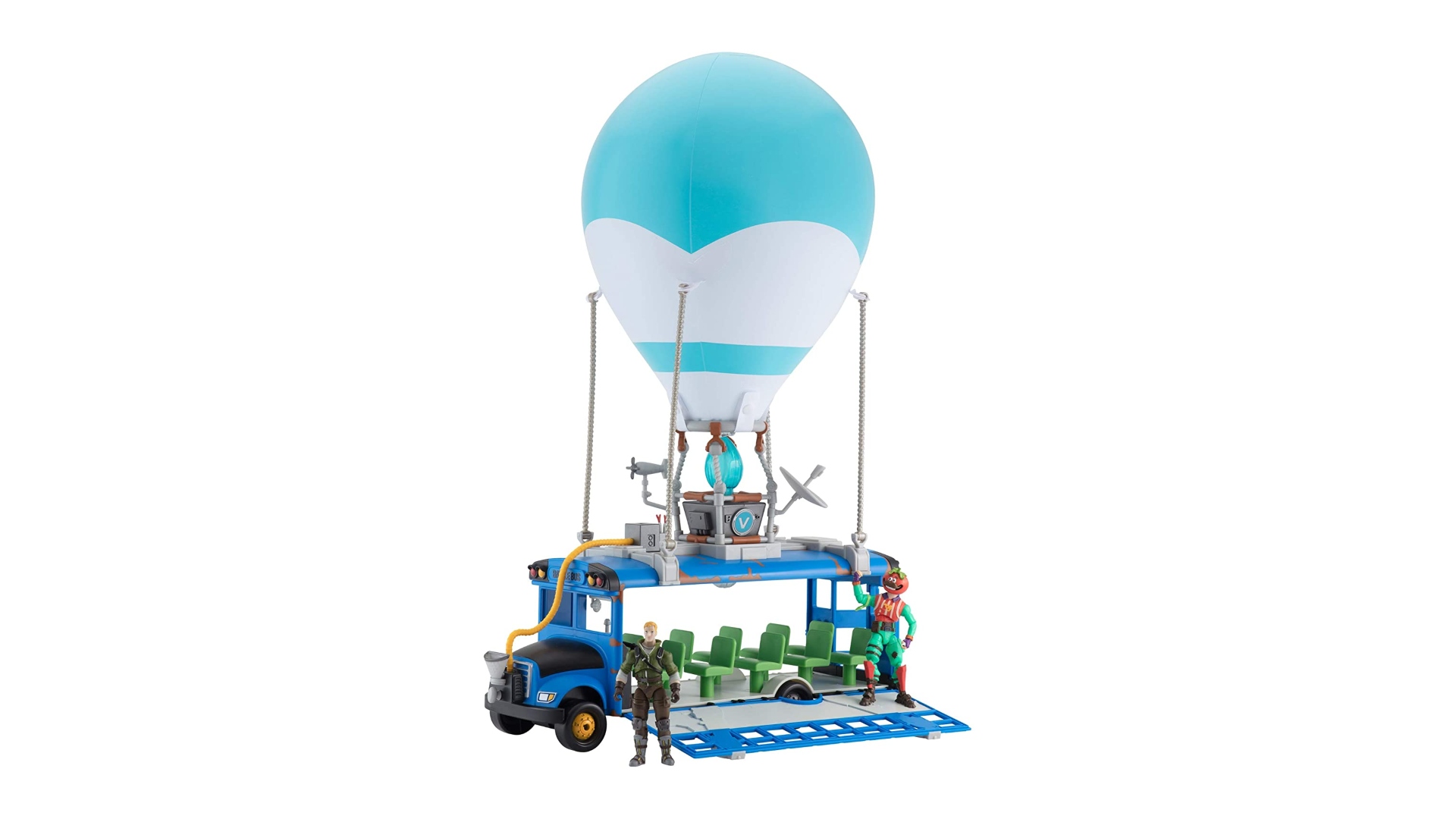 The Fortnite Battle Bus is easily one of the most iconic things to come out of Fortnite. Not only is the image of a regular-looking bus haphazardly propelled through the air with a makeshift hot air balloon one that’s very striking, but as everyone starts the Battle Royale by jumping off the bus, it’s something that every Fortnite player has seen.

It shouldn’t be surprising, then, that you can buy a model of the Battle Bus. It’s been carefully crafted to look exactly as the bus does in game, and it even comes with a couple of passengers – the first is the face of Fortnite himself, Jonesy, and the other is Tomatohead, because why not?

We hope that that’s been a useful insight into the world of Fortnite toys, accessories, and merchandise. If you love collecting video game merchandise, check out our guides on Among Us toys and Roblox gifts to see more.