Ah, ping pong games. In a sense, ping pong is the original video game genre, but in this day and age, there’s much more to experience than two vertical paddles and a white dot on a black screen. Whether you’re a service game superstar, or a toddler when it comes to table tennis, there’s a host of options to have a whale of a time playing a bit of whiff-whaff.

Our list of the best ping pong games on Switch and mobile will have you handing out service aces like you’re Forrest Gump in his prime. From retro-inspired Sunday afternoon ping pong sims, to full-on online table tennis tournaments, we’ve included something for everyone, no matter your age or ability.

With that out of the way, it’s time to get into the action with our list of the best ping pong games on Switch and mobile. 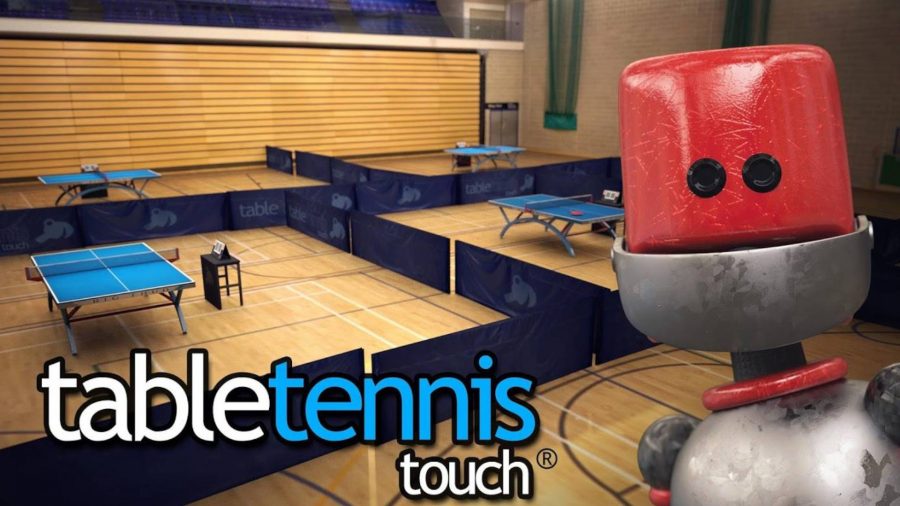 If you’re looking for a ping pong game with responsive touch controls, Table Tennis Touch is the way to go. It’s the most expansive ping pong sim on mobile, with crisp graphics that might fool you into thinking you’re playing on console, a career mode that puts your touch table tennis skills to the test, and even a local multiplayer for embarrassing your friends 11-to-nothing. For a bit of free-to-play ping pong, our vote is always with Table Tennis Touch. 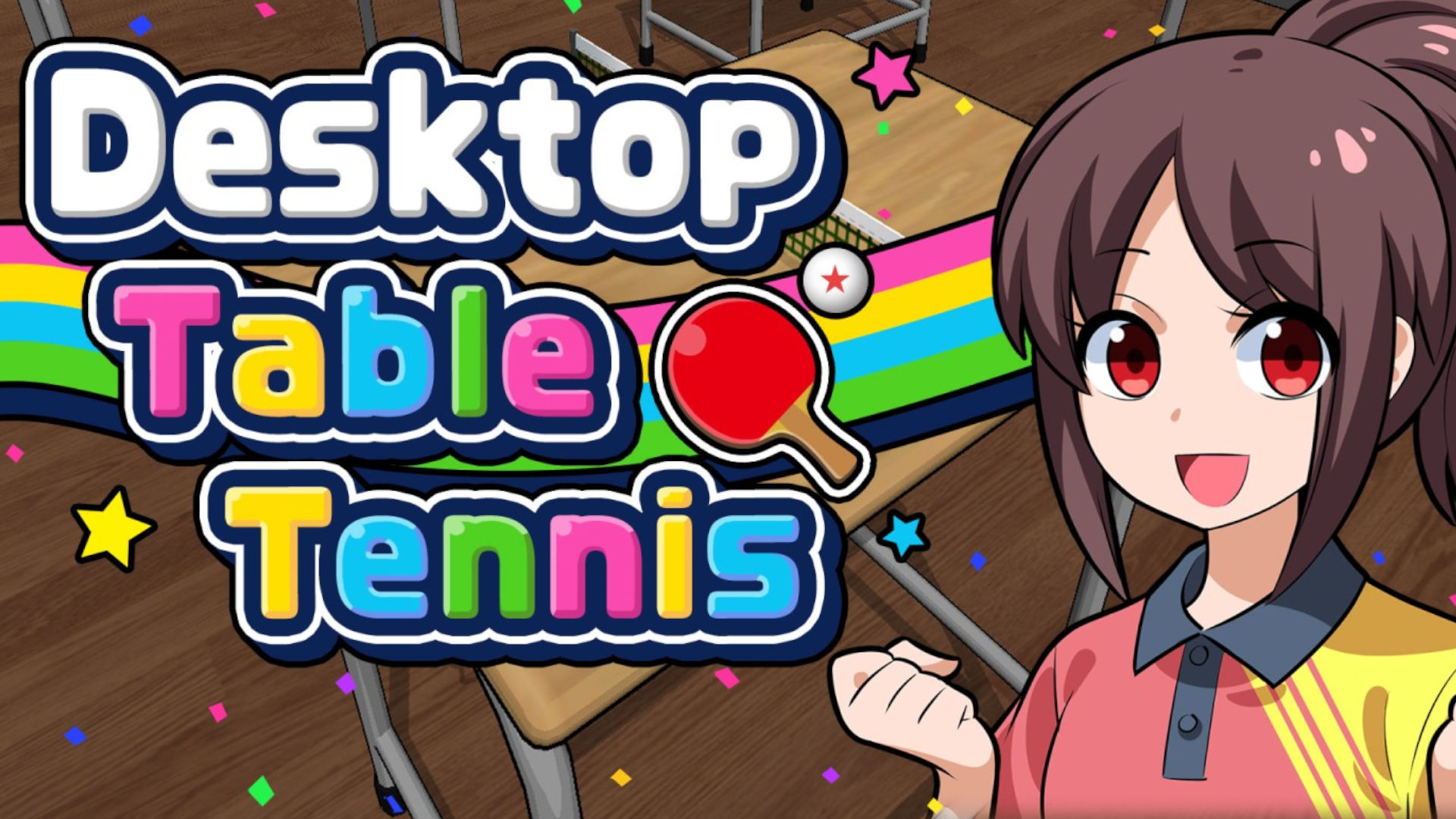 If you’ve read any of our sports-related lists before, like the best rugby games or the best bowling games, you’ll recognise the Desktop series. Desktop Table Tennis is one of the activities most suited to a shrunk-down version, and there’s a bunch of different ways to play with all of the customisable characters and courts featured across the game. The minigames are a blast too, especially if you need a little target practice training. 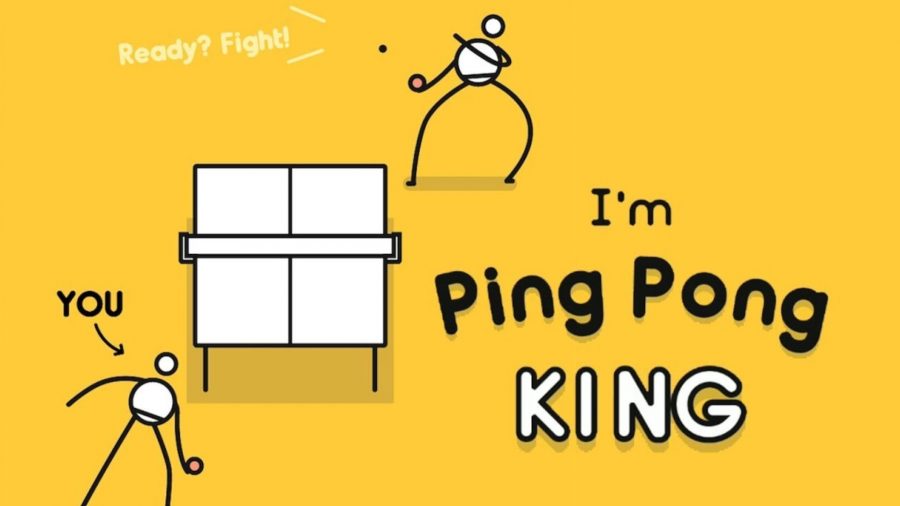 For a casual game of table tennis that you can pick up on the go, you can’t go wrong picking up I’m Ping Pong King :). With easy to learn touch mechanics, a hilarious line-up of opponents, and a gameplay loop that keeps you coming back for more, you’ll be surprised how much this one will eat away at your spare time. It’s a little no-frills when compared with some of the other titles in this list, but when it comes to I’m Ping Pong King :), less is definitely more. 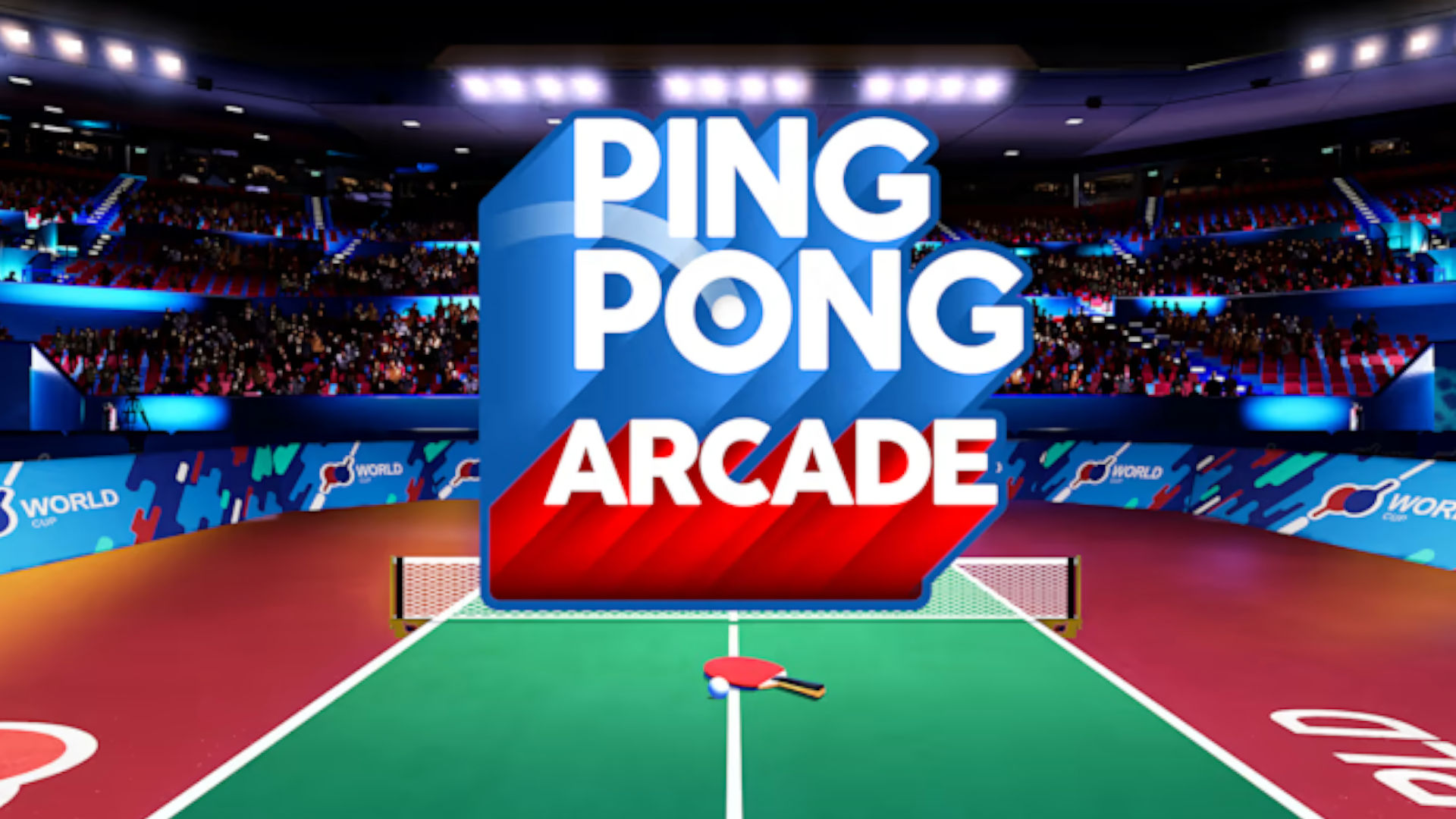 We’re jumping the gun a little here, as Ping Pong Arcade doesn’t release until later in the year. However, from what we’ve seen of the game so far, it looks like it’s the premier 3D ping pong sim on Switch. Not only are the graphics enhanced compared to other table tennis titles, but there’s a litany of game customisation options too, including a paddle bigger than your head. Promising an online tournament mode as well, it looks like Ping Pong Arcade is going to be the standout title on this list in the near future. 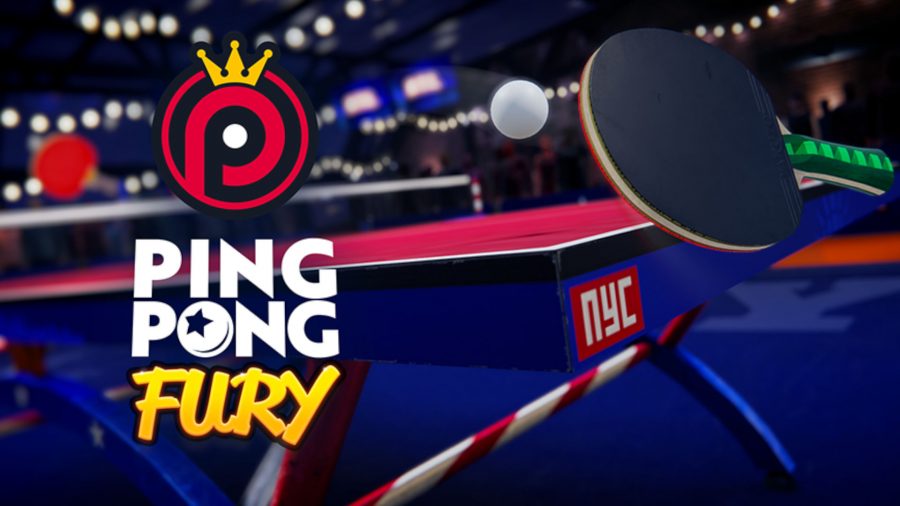 The only option for online competitive table tennis, Ping Pong Fury is a masterclass in batting battles. With sensitive real-time touch controls, a decent amount of shot options to keep your opponent on their toes, and a collection of vibrant digital stadiums to host the competition, it’s the closest you’re going to get to an online ping pong league. 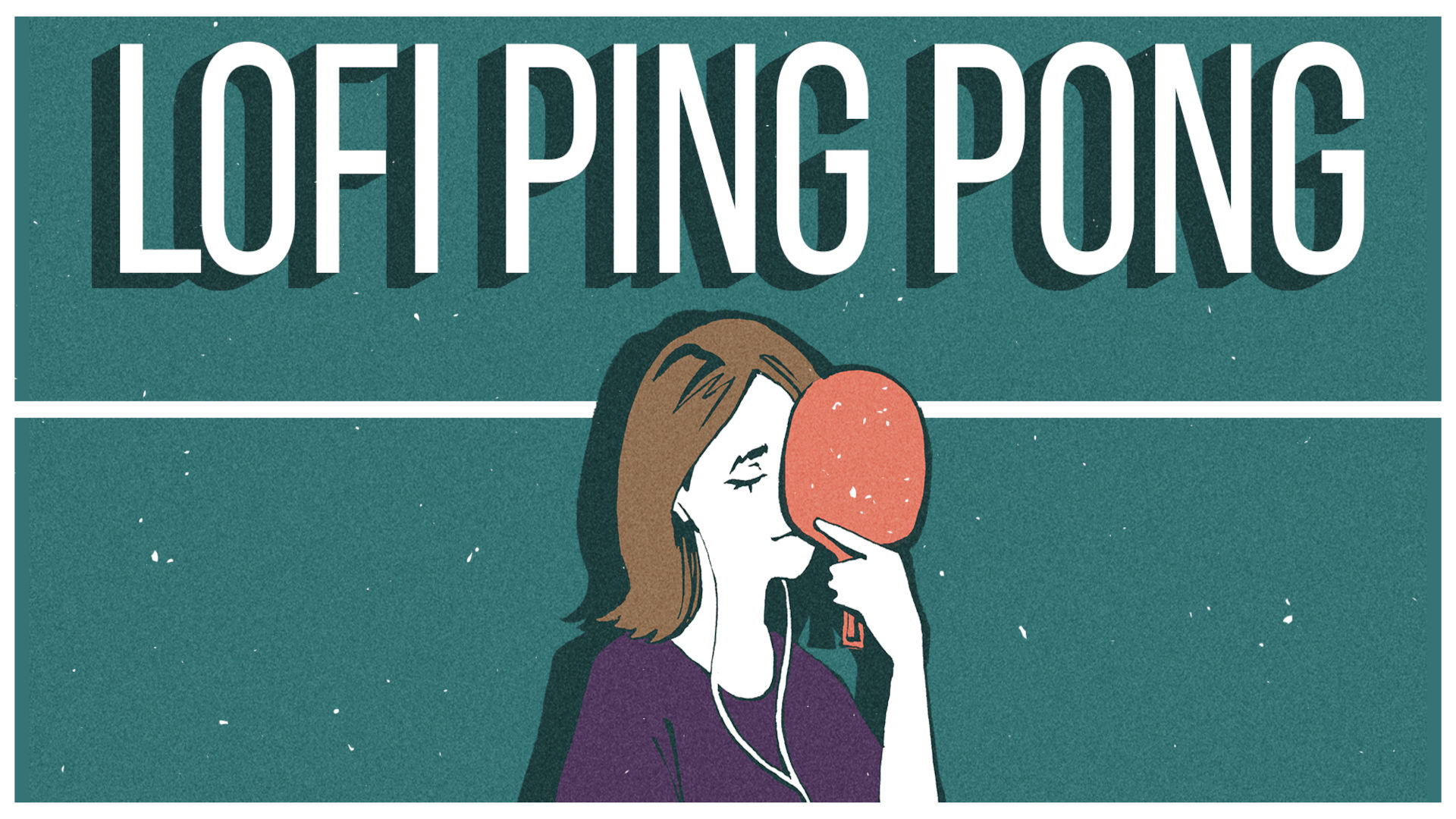 A ping pong sim with a heavy helping of nostalgia, Lofi Ping Pong rolls back the years without sacrificing any mechanical depth. Don’t think that the retro looks means having to go back to the clunky controls of yesteryear though, as Lofi Ping Pong controls just as well as any of the other games on this list. It just looks cooler doing it. That’s not to mention how much cooler it sounds, thanks to the cosy lofi hip-hop soundtrack playing under the pops of the ping pong balls.