T3 Arena has already been dazzling players on Android, and now it’s time for the iOS crowd to get in on the action on May 26th. This 3v3 hero shooter looks to take the best elements from games like Overwatch and Valorant and distill the formula down for a multiplayer experience that serves up fast action and quickfire rounds – perfect for both bite-size gaming on the go and longer sessions at home.

There are 17 different heroes to choose from in T3 Arena, with each character offering up new skills and abilities to help mix up the action and offer a different approach to any combat situation. Whether you prefer rushing in to gun down your opponents or hang back and heal up your team, you’ll be sure to find a character that suits you in the roster.

With the game coming soon to iOS for the first time, we thought we’d share our thoughts on the various characters on the roster, and hopefully give new players a heads up about what they can expect from the game.

One of our favorite characters has to be Skadi. This metal-infused character rocks a wicked pistol that’s devastatingly powerful and reassuringly accurate. Her trusty guitar and sense of style sets her apart even more, ensuring that anyone who picks this metalhead is going to strike the right notes and stand out for all the right reasons. 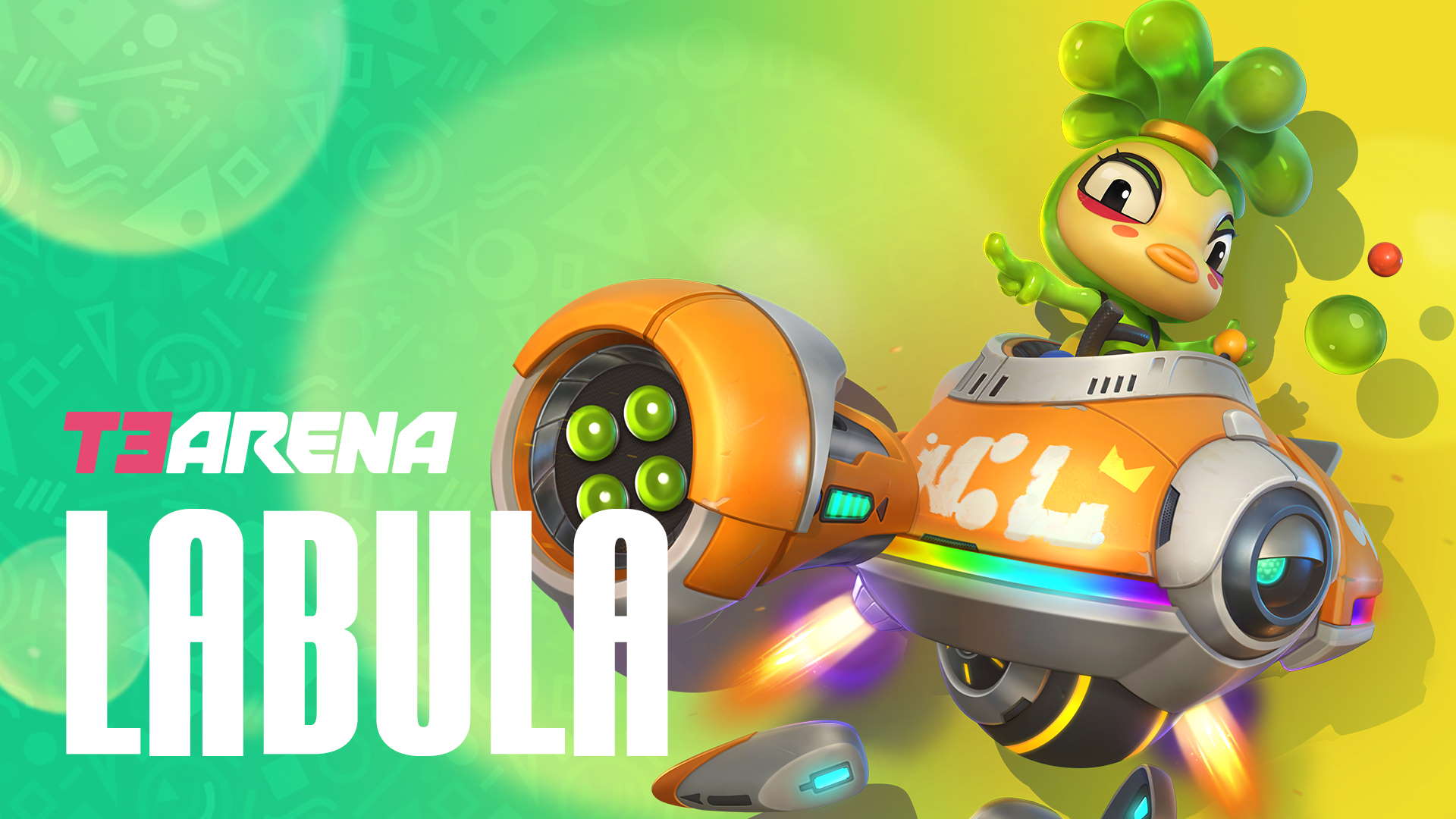 Gloria brings a bit of tomb raiding energy to the party. This shotgun-wielding adventurer is a great pick for players who are new to the game, and the rapidfire nature of the rounds in T3 Arena ensures that her shotgun, in the right hands, can turn the tide of battle in no time at all.

Perhaps the quirkiest character on the roster is Labula, an alien visitor that has more than a passing resemblance to a broccoli floret. Don’t let Labula’s veggie-style and diminutive size put you off, however – this floating visitor from another planet has a mounted rocket launcher that’s a whole lot of fun to unleash on your opponents.

Players who like to support their team, on the other hand, might well be drawn to Iris. This easy to grasp character is described as “the guardian angel of the arena”, and if you’re lucky enough to have her on your team, it could well save you in a pinch. If you’re the healer-type, Iris is well worth a closer look.

Why summon a squishy person when you can have a robo-buddy next to you in battle – that’s how Sindri looks at things at any rate. This tech-focused character brings her engineering skills to the table and is a solid pick if you’re in a team able to utilize her abilities to the max. A great option if you want a bonus set of guns targeted at your enemies.

Another of our favorites is jabali, who has one of the most enigmatic backstories in the game. This entry-level character is a good all-round option for newcomers, especially inquisitive minds who’d like to find out what happened to turn him into… well, whatever it is that he is now. His energy beam attack is most useful, as is his spin attack. 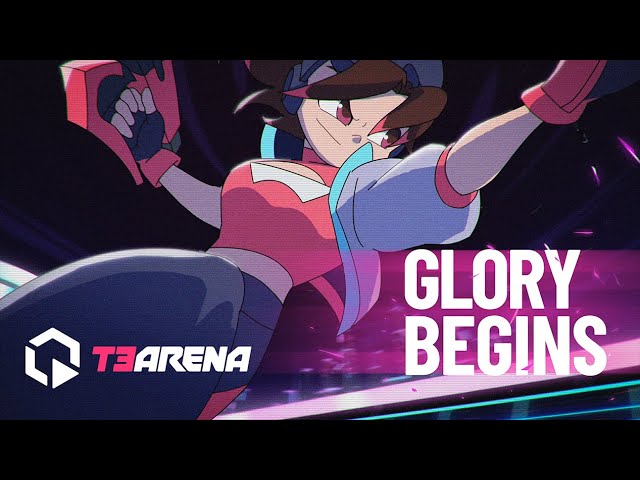 More advanced players who are familiar with T3 Arena may want to check out Shell, a hacker and tech specialist whose gauntlet drones can be most effective if used carefully. Shell fires a laser beam of spells that drains enemy life and then converts it into health, making her a very useful character for you and a total pest for your opponents.

The combatant with the most novel attack is probably Ruby, a special agent who brings a very particular set of skills to the T3 Arena party. With her powerful projectile playing cards in hand, Ruby is a truly formidable opponent and mustn’t be underestimated.

He may look like he’s about to head to infinity and beyond, but don’t let that fool you. Kazama is a well-rounded ranged character with a few tech-driven skills at his disposal. If you can master his ability to hover above battle and rain rockets down on his opponents, we think you’ll be buzzing about this character.

If you want to get in and then get out alive, look no further than Christina, a great support character who can help her team dodge danger thanks to her grenade launcher, which is great at doing damage to groups or teams that are clustered together. She’s a decent pick if your team wants to control the battlefield and dictate the action.

Victor is another good option for more practiced players, despite looking like he can handle himself in any situation. His three-barrelled shotty can be extremely effective, although if you’re not precise, you can easily find yourself in a sticky situation. 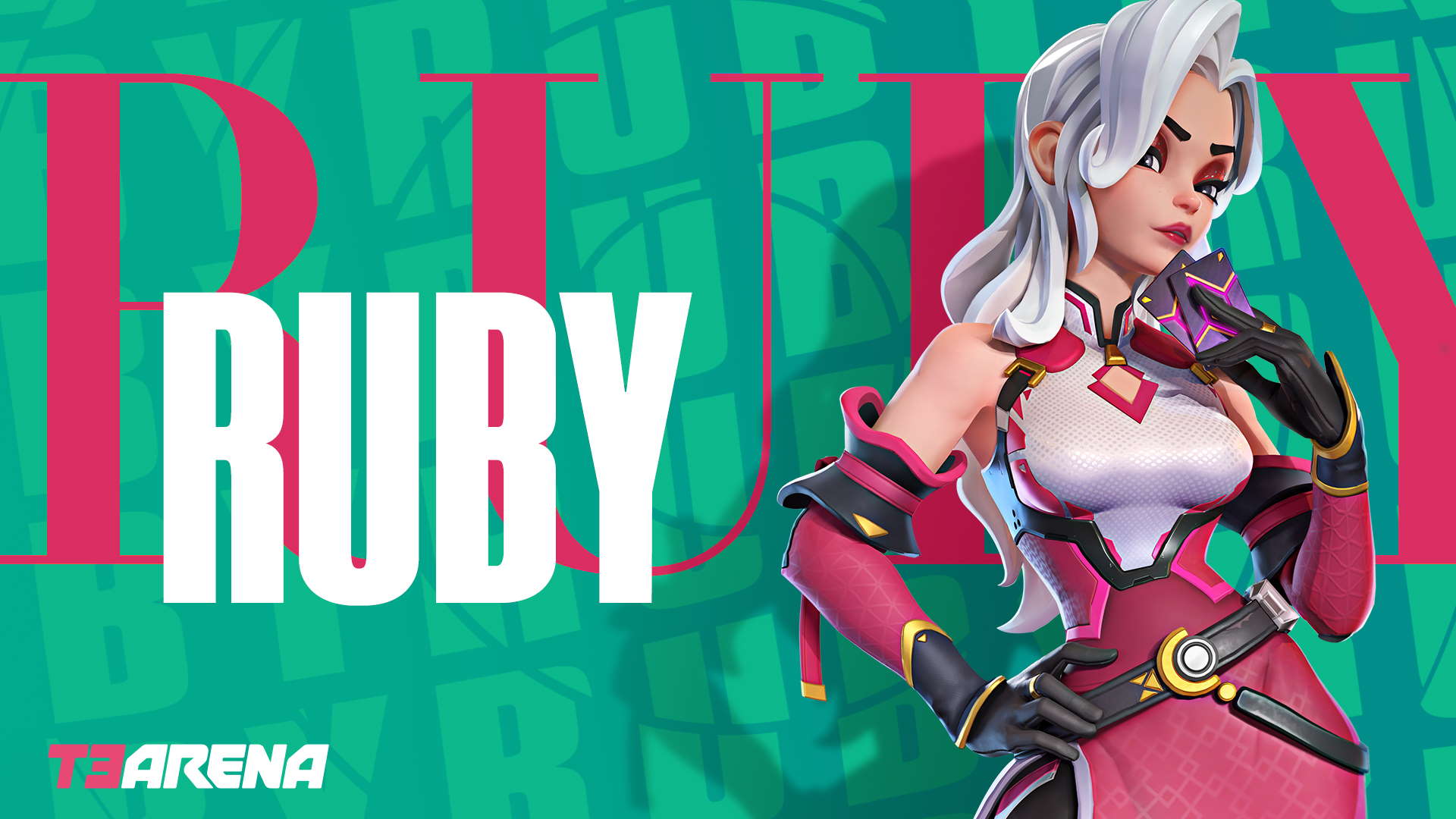 In fact, we’d recommend that new players instead get off the mark with mark, whose solid all-round play makes him a great option if this is your first rodeo. This former military man has also got a wicked-cool bionic eye, and that’s got to count for something.

If all you want to do is take numbers and look like a total badass, look no further than Ossas. This hitman rocks a trenchcoat and a long-range sniper that requires a carefully timed trigger pull, but if you can master that then there’s surely no cooler customer in town.

Aleta comes rocking twin pistols. We’d only recommend this one to more established players because while she is extremely mobile in the right pair of hands, her basic attack isn’t the most potent in the game. Definitely one for those comfortable with the controls and T3’s various arenas.

And last but not least we’ve got Johnny Jet, who brings his own distinctive style to every occasion thanks to an area of ​​effect attack that sees a giant can of energy drink drop into battle and flood your opponents. If you’re looking to make a splash in the arena, then look no further.

As you can see, there’s a character for every type of player in T3 Arena, regardless of whether you prefer to play healer, support, or be at the tip of the sword and constantly engaging with the enemy. And there are more heroes to find in the game, with new ones added all the time. Check out the new hero shooter for yourself to find out which character you prefer, on both iOS and Android.