First appearing in 2008, the Roblox guest feature allowed new players to test the game out before making an account. Guests were limited in what they were able to say, and in later updates they were unable to read any chat messages at all. This feature was pulled from the game in October 2017 to the disappointment of many players.

The Roblox Guest was the very definition of a Roblox noob, a complete novice to the game who had no idea what they were doing. This led to a number of interesting interactions between players who were forced to deal with these clueless guests. Depending on who you speak to, the Roblox guest feature was either one of the best additions to the game or an absolute nightmare to deal with. Some players loved these awkward interactions, but the guest feature was used to evade bans and exploit bugs, ruining a number of popular game modes.

If you found this article helpful, why not check out more of our Roblox content? We have tips on how to give your Roblox avatar a unique look, through content such as our Roblox faces guide. We also have a Roblox player guide which can help you make some great friends along your journey.

The history of the Roblox guest

As mentioned earlier, the guest feature was added to Roblox back in September 2008. Joining a game as a guest would label these players as ‘A Friendly Guest’ before later being changed to ‘A Roblox Player’. Between the years 2008 to 2015, guests were limited to speaking only using pre-assigned messages. This chat-limiting feature was known as Safe Chat, but this was removed in 2016 which stopped guests from speaking to anyone. 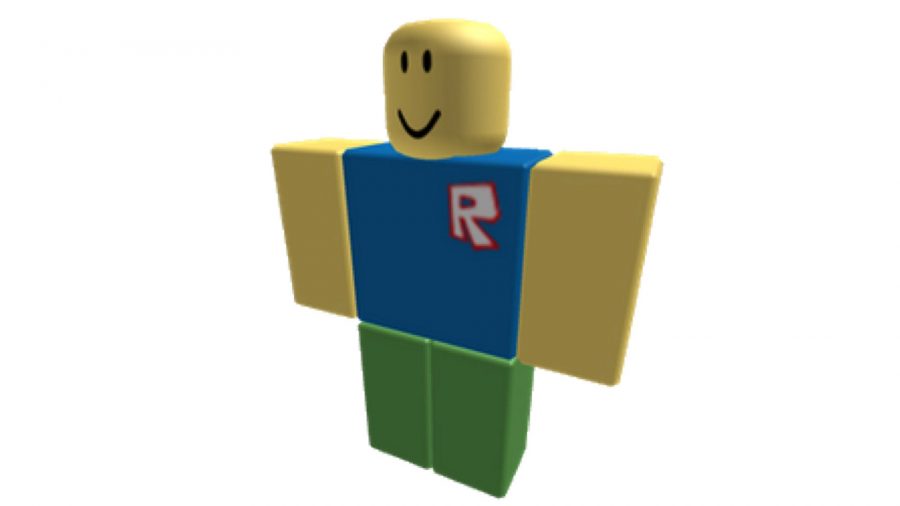 In 2017, Roblox made it so new players could only become a guest 20 times before being forced to make an account. This period lasted between June and October before the guest feature was pulled entirely in October 2017. There were methods available to play as a guest character, but these were all removed by November 2018.

What could a Roblox guest do?

In order to convince new players to create their own accounts, guests were extremely limited in what they were able to do. Guests were allowed to interact with the Roblox world and play some games, but that was about it. This feature was useful for allowing players to judge how well Roblox runs on their system before committing to the game with an account.

Guests were unable to chat with other players, play any games with their friends, purchase items, provide feedback, and they were not allowed to save any progress within games. Being able to play in some games meant guests could spoil the fun as they were unable to communicate effectively. 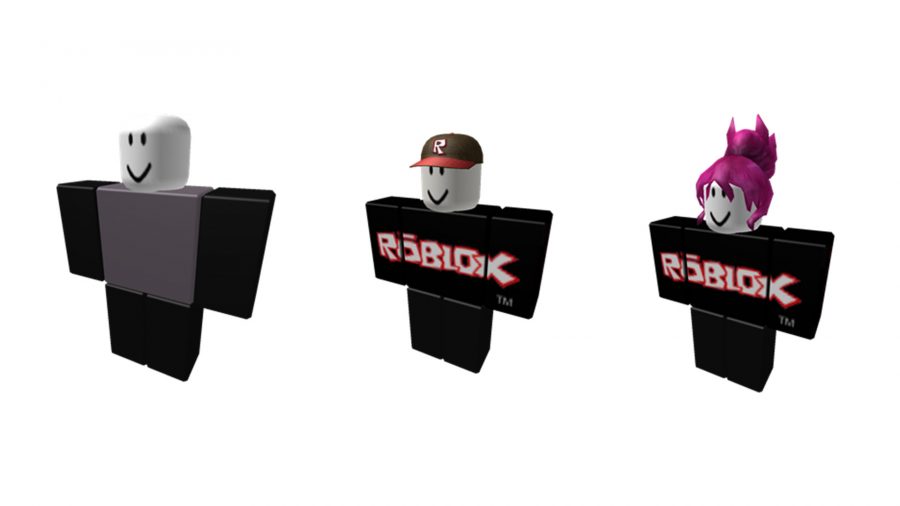 Why did Roblox remove guests?

The main reason Roblox decided to remove the guest feature was that it was being used primarily to spoil other players’ enjoyment. Though there were some genuine beginners playing as Roblox guests, it was experienced Roblox players who used the guest feature to evade bans. By using a Roblox Guest Login, players could prevent themselves from being banned which made things tricky for admins who needed to remove them for any games.

There have been many rumours about ‘Roblox Guest 666’, a mythical player that supposedly has admin privileges in every Roblox game. When users would hover over Guest 666’s name, it would read ‘An Evil Guest’ instead of the normal guest names. This all turned out to be one big hoax when it was discovered that guests could edit their browser cookies to change their number ID. All guests have a number ID ranging from 0 to 9999 – players could set this to 666 in order to appear as the fabled Roblox Guest 666.

From 2008 until 2011, all guest characters appeared with the standard noob colours: green legs, blue torso, and yellow arms and head. This would eventually switch to the standard all-black appearance of the ‘ROBLOX’ account, giving guests the ability to try on different accessories.

Following the release of gender options in 2011, guests could now appear as ‘BillyBloxxer’ or ‘BettyBloxxer’. These characters sported a Roblox-branded jacket, in addition to BillyBloxxer’s Red Roblox Cap and BettyBloxxer’s Pinktastic Hair. 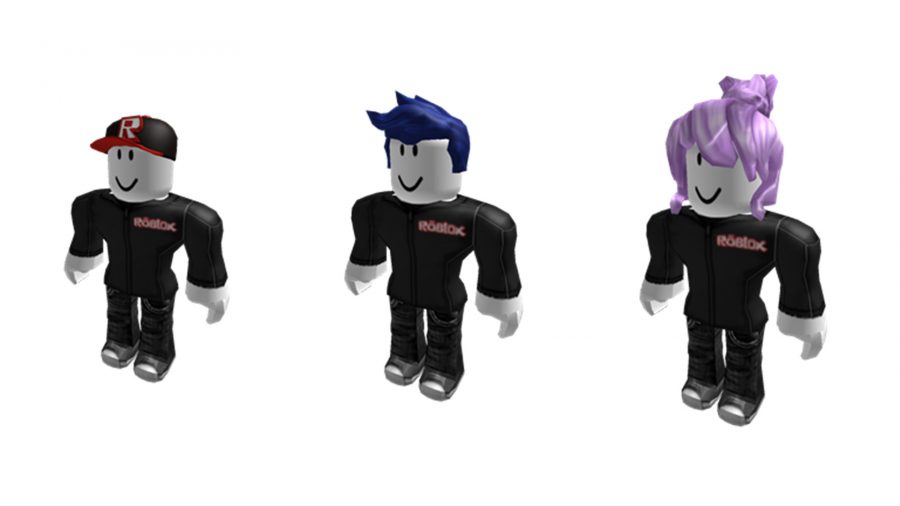 When Roblox redesigned the avatar system in 2016, the guest skins were updated to give them a more modern look. BillyBloxxer’s cap was replaced with True Blue Hair, and the DefaultGuest model was given the ROBLOX ‘R’ Baseball Cap. The Roblox logo was also updated on all three models.

And that’s all the information we have on the Roblox guest. You can download a free copy of Roblox over on the App Store and Google Play, though you will have to create an account to play the game. For some suggestions on what to play, be sure to check out our best Roblox games and Roblox Piggy guides.