Another Pokémon game is coming, which means new Pokémon, and even more importantly, new legendaries. As you might know, Pokémon games since Silver and Gold have been divided by their legendary mascots, so when Game Freak announced Pokémon Scarlet and Violet, we immediately started to fantasize over what new super-power box-art stars could be lined up for generation nine.

In our guide to the Pokémon Scarlet and Violet legendaries, we’ll cover everything we know so far about the stars of the next main series Pokémon game. Admittedly, that’s only so much as a quick glance at the minute, but we’ll be back here regularly to update this information as Game Freak and The Pokémon Company continue to drip feed us details in the run-up to release.

What are the Pokémon Scarlet and Violet legendaries?

Thanks to the trailer drop on June 1, 2022, we now know the identity of Pokémon Scarlet and Violet’s legendary Pokémon. The two box-art beasts for generation nine are Koraidon and Miraidon (left and right in the image below). We still don’t know their typings, or how their lore fits into the story, but it’s very exciting to get a glimpse of this legendary duo for the latest generation. 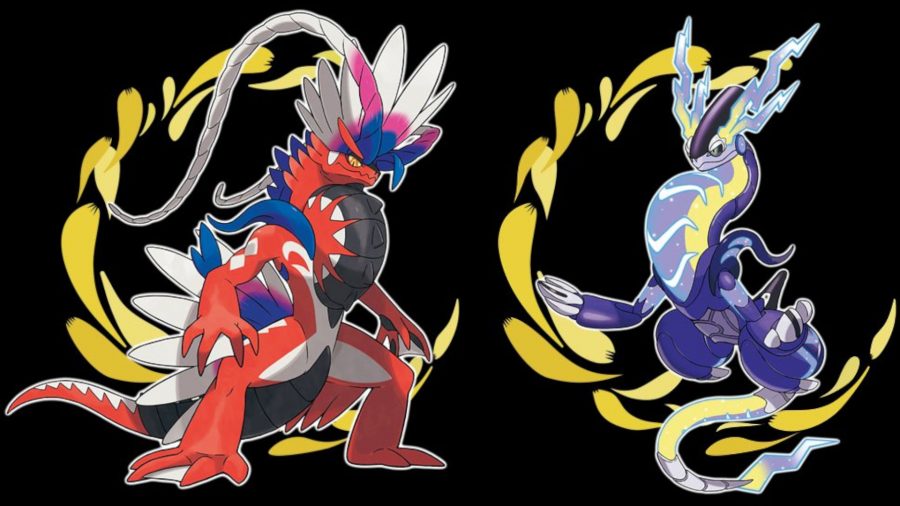 In terms of typing, we’re not exactly sure what we’ll see from either of the cover star legendaries for Pokémon Scarlet and Violet. As it’s pretty clear that the new region is a coastal region, it wouldn’t be a big surprise to see a water-type legendary, be it on the box art or as one of the mega ‘mons we’ll find hidden away inside the game. 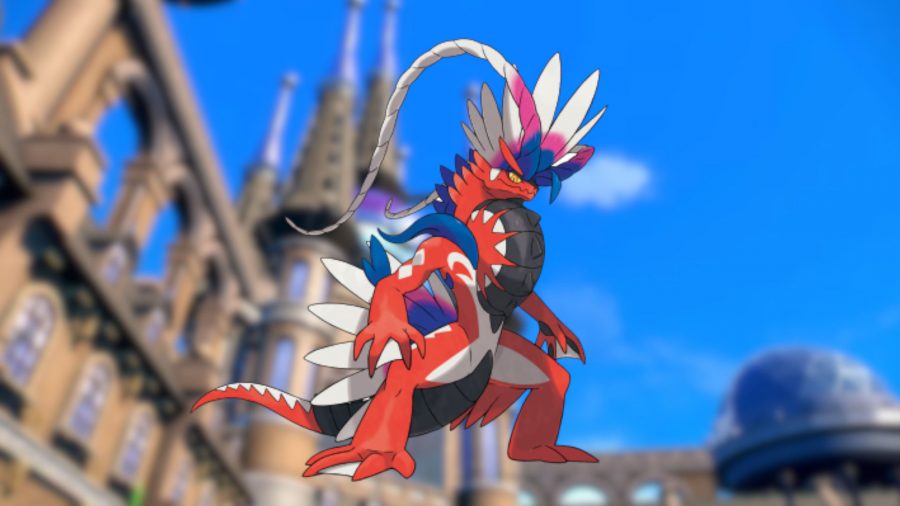 As you can see, Koraidon is Pokémon Scarlet’s exuberant legendary Pokémon, with grand feathers, webbed feet, and a mean disposition. We don’t know much more about Karaidon than its name right now, but we’re excited to see it’s typing in the near future. 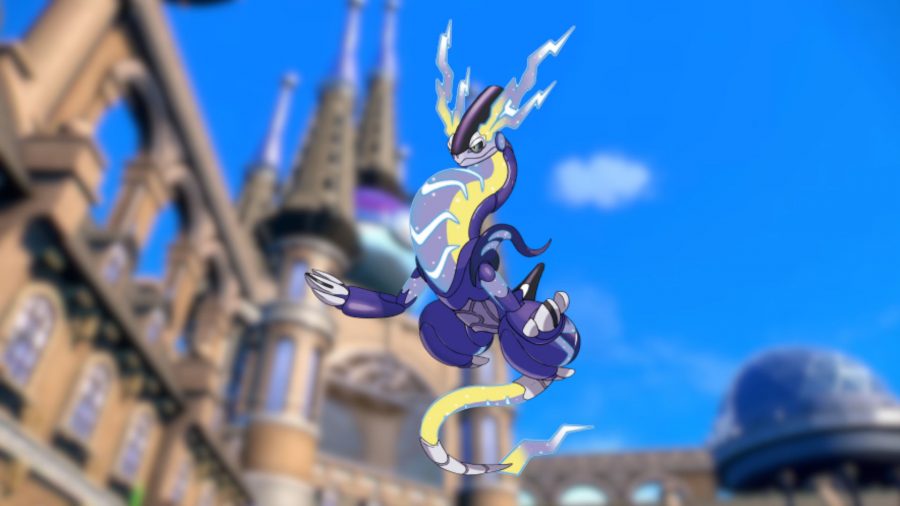 Miraidon is Koraidon’s Pokémon Violet equivalent, and it’s clear that there will be a fair bit of lore to separate the two due to Miraidon’s futuristic look (complete with rocket-powered legs). Again, having only had a quick glimpse at Miraidon, we know little more than their name and look, but we can’t wait to find out more.