While we’re unfortunately no longer in the era of classic Brian Lara and Graham Gooch titles, that doesn’t mean there isn’t a wealth of cricket games out there for you to enjoy. Whether your promise is in bowling, batting, fielding, or even management, there’s something for everyone when it comes to the old English sport, and thankfully, you don’t have to wait the length of a test match to try them out.

Our list of the best cricket games turns the gentleman’s sport into everybody’s game, no matter your skill level. Of course, there are some challenges to be had in the more realistic cricket sims, but we’ve also included some out-of-the-box out-of-the-park titles that will hit you for six.

With that out of the way, let’s take to the bat with our list of the best cricket games. 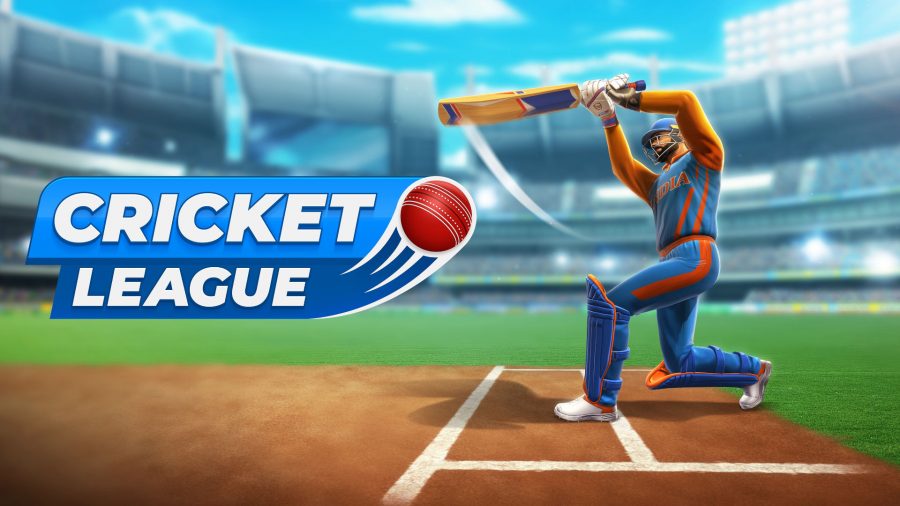 For competitive cricket on the go, Cricket League is the only choice. There’s PvP to test your abilities online, multiple cricketers to collect and add to your squad, and a world tour mode that will pit you against challenging AI, all in one neat package. While it does lack a little in recognisable faces, you won’t be paying much attention to that thanks to the most captivating cricket mechanics on mobile, and a gameplay loop that pulls you back in time and time again. 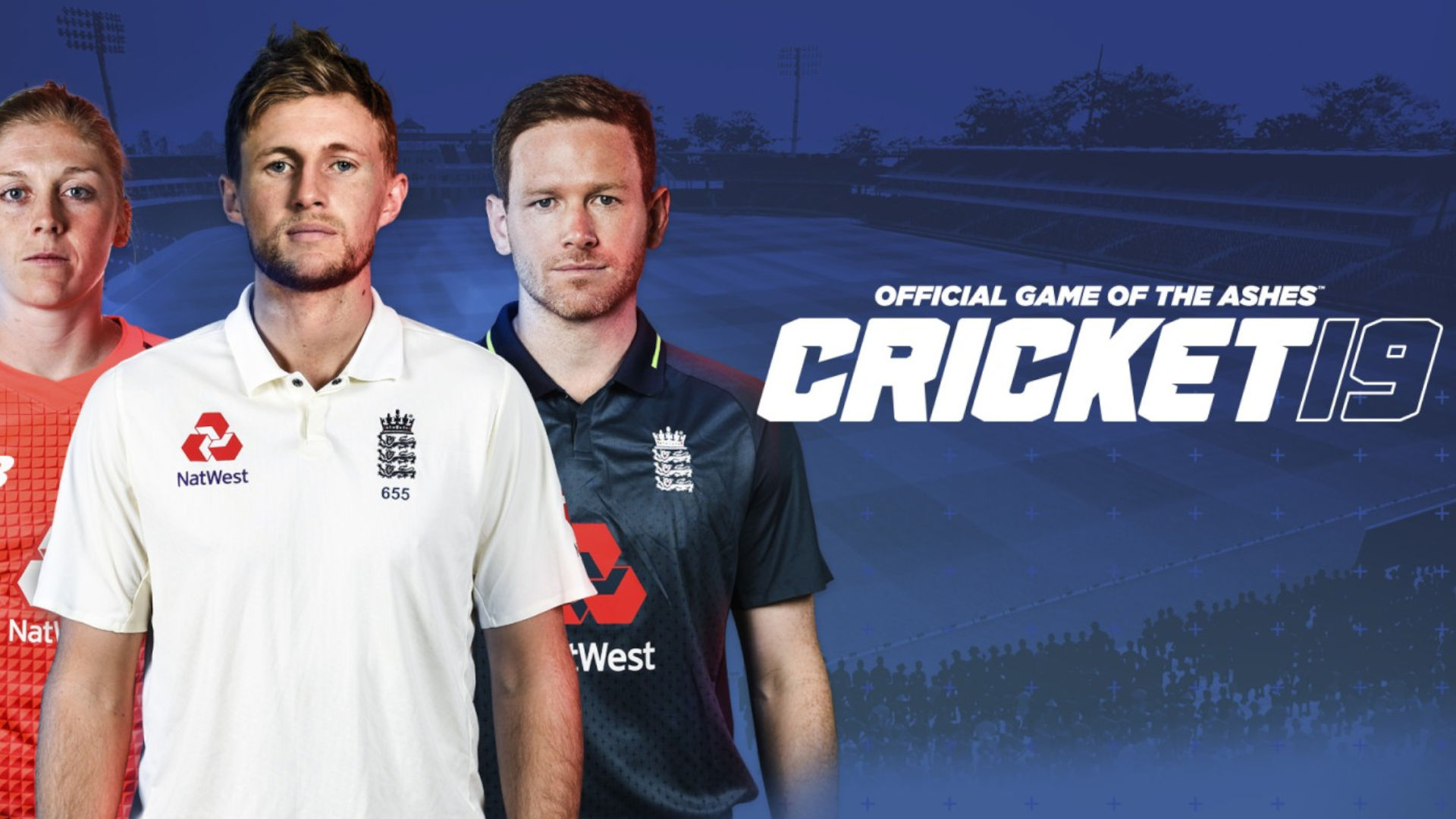 Currently the only real cricket sim on Switch, Cricket 19 is as close to bowling and batting as you can get to the real thing without stepping foot on the playing field. While it’s already showing its age a little waiting on a sequel, more on that later, it’s a great game for familiarising yourself with the sport, or if you can’t get on board with more animated interpretations of the sport. 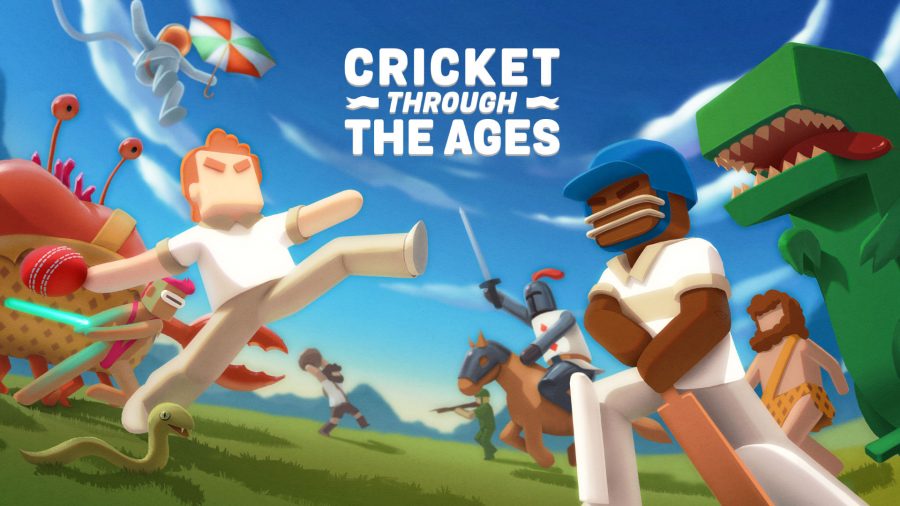 Cricket Through the Ages – mobile

Cricket is at its most popular in England, India, and Australia, but apparently, it’s also pretty widely played throughout various periods of ancient history. That is according to Cricket Through the Ages at least, which throws you back in time as you hit sixes throughout the Jurassic period and beyond. It’s an easy title to pick up, especially if you ever found yourself playing cricket games on Newgrounds in the glory days of flash games, with a wicked sense of humour, and some charming artwork. 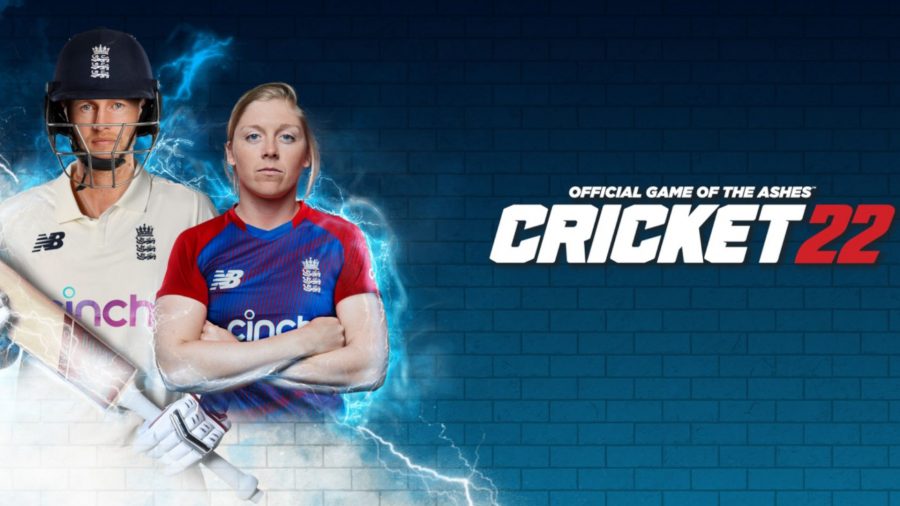 We’re jumping the gun on this one a little, as it’s not out quite yet, but when it is, Cricket 22 will be the definitive Switch cricket title. With real-world players, events, and stadiums, this is a game that throws cricket fans in the heart of the action as they face down against legends of the game from the crease. We’re looking forward to this one. 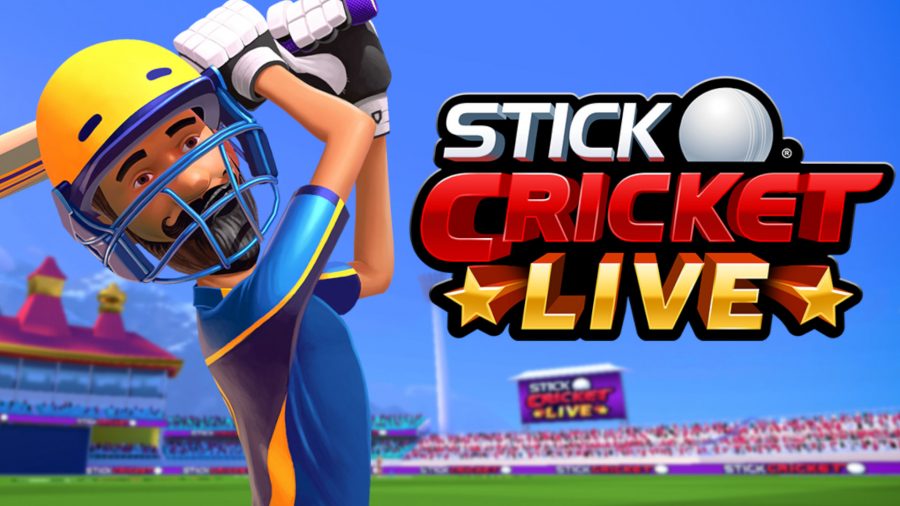 If you’re looking for an online arcade-style experience with your cricket, Stick Cricket Classic is the perfect mix of easy to learn controls and a rotating cast of cartoon cricketers. Still, with six game modes, a host of international teams, and a few recognisable stadiums, don’t let the playful art style put you off thinking this is a serious cricket game, as there’s as much challenge here as anywhere else on our list.

That’s our list of the best cricket games on mobile and Switch, so now you can get on with the important task of defending your wicket. But, if you’re still looking for something to play while you wait to take to the crease, why not browse our picks for the best Switch casual games to kill some time in style.