As one of the “big five” sports in the U.S., we don’t all get the chance to become stars of the NBA, but our list of basketball games is the next best thing. It’s one of the few sports that lends itself both to realistic simulations, and to frantic arcade-style fun, with a good selection of options for whichever way you like to play.

Our list of the best basketball games on Switch and mobile is a free throw for you to find your next balling obsession. Whether you’re up for shooting hoops with the pros, or taking the kids that were picked last in gym class to the big leagues, there’s something for everyone to pick up, play, and get their first three-pointer.

With that out of the way, let’s step up to the free-throw line for the best basketball games on Switch and mobile.

The best basketball games on Switch and mobile 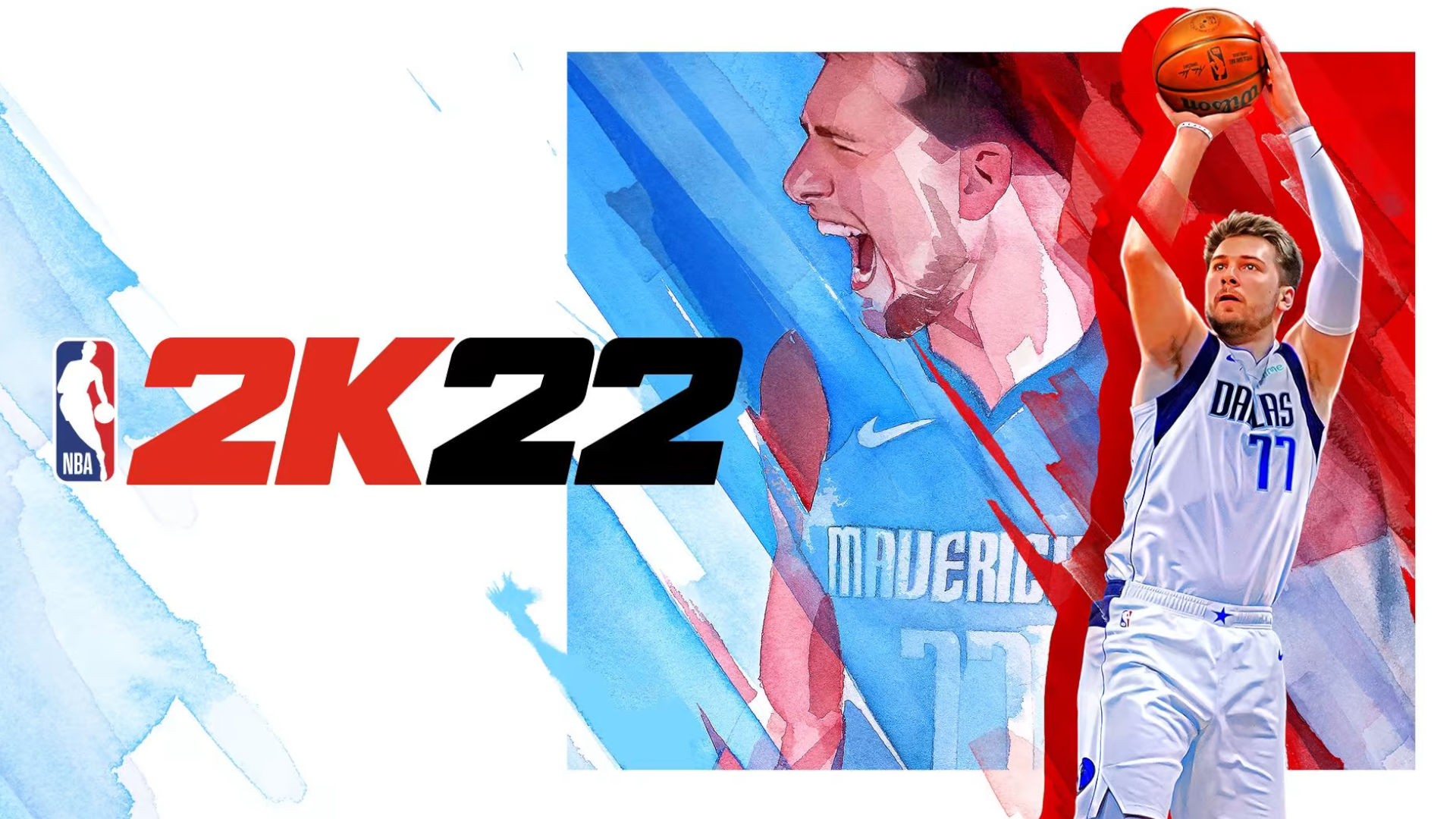 NBA 2K22 is yet another instalment in the iconic basketball series, with a bunch of new additions for another year of balling. Whether you want to create your all-time fantasy line-up in the MyTEAM mode and test them out online, or try your luck taking your favourite team to the play-off finals, it’s a must-play for the basketball obsessive with a penchant for realism. 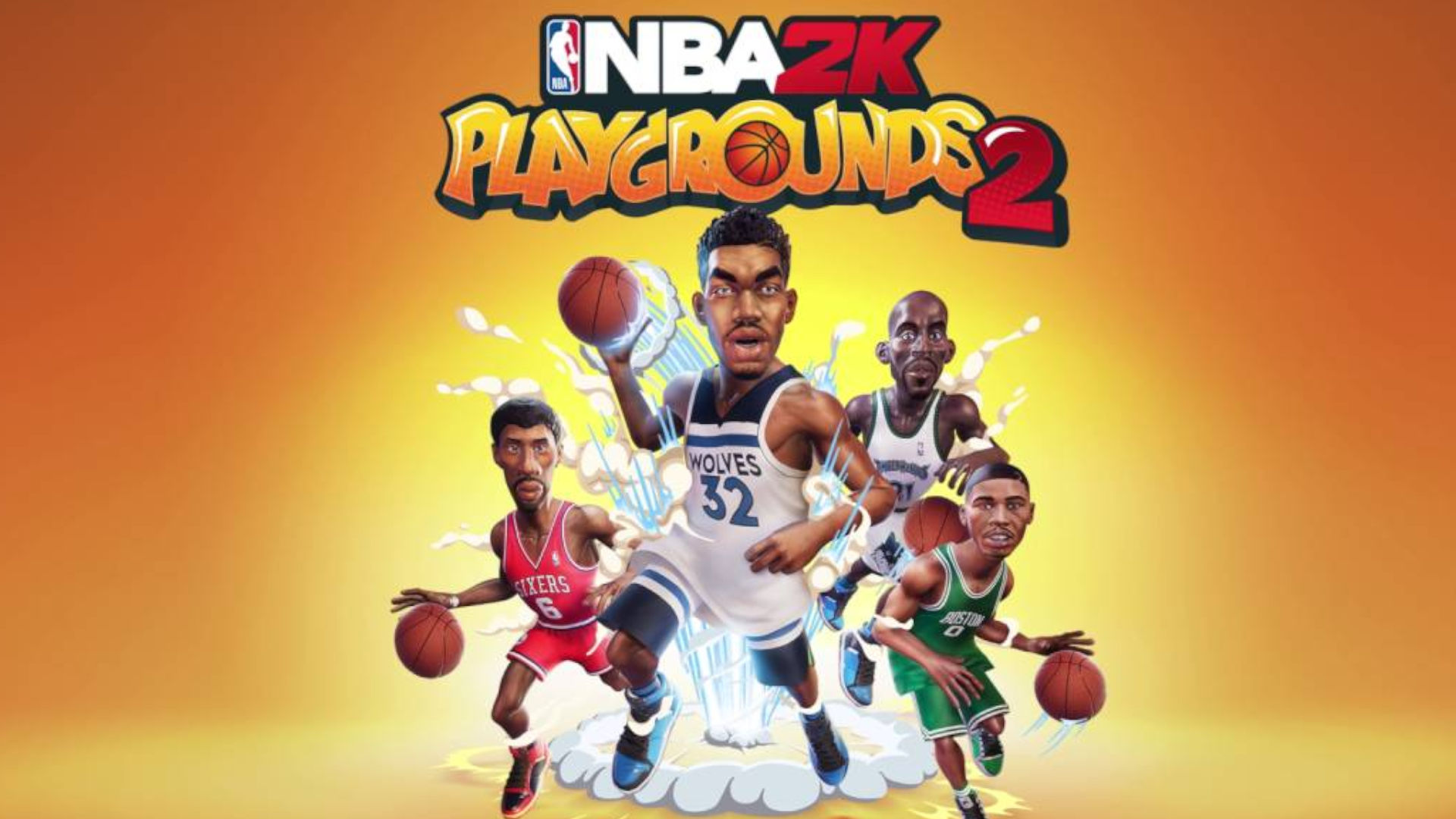 Basketball is one of the few sports to really embrace an arcade mode, and NBA 2k Playgrounds 2 is the best way to play 2-on-2 with a cartoon Lebron. There’s more than you might anticipate in this animated package, so don’t find yourself thinking there isn’t some serious competition waiting in the online lobbies, or even if the game’s surprisingly challenging solo mode. 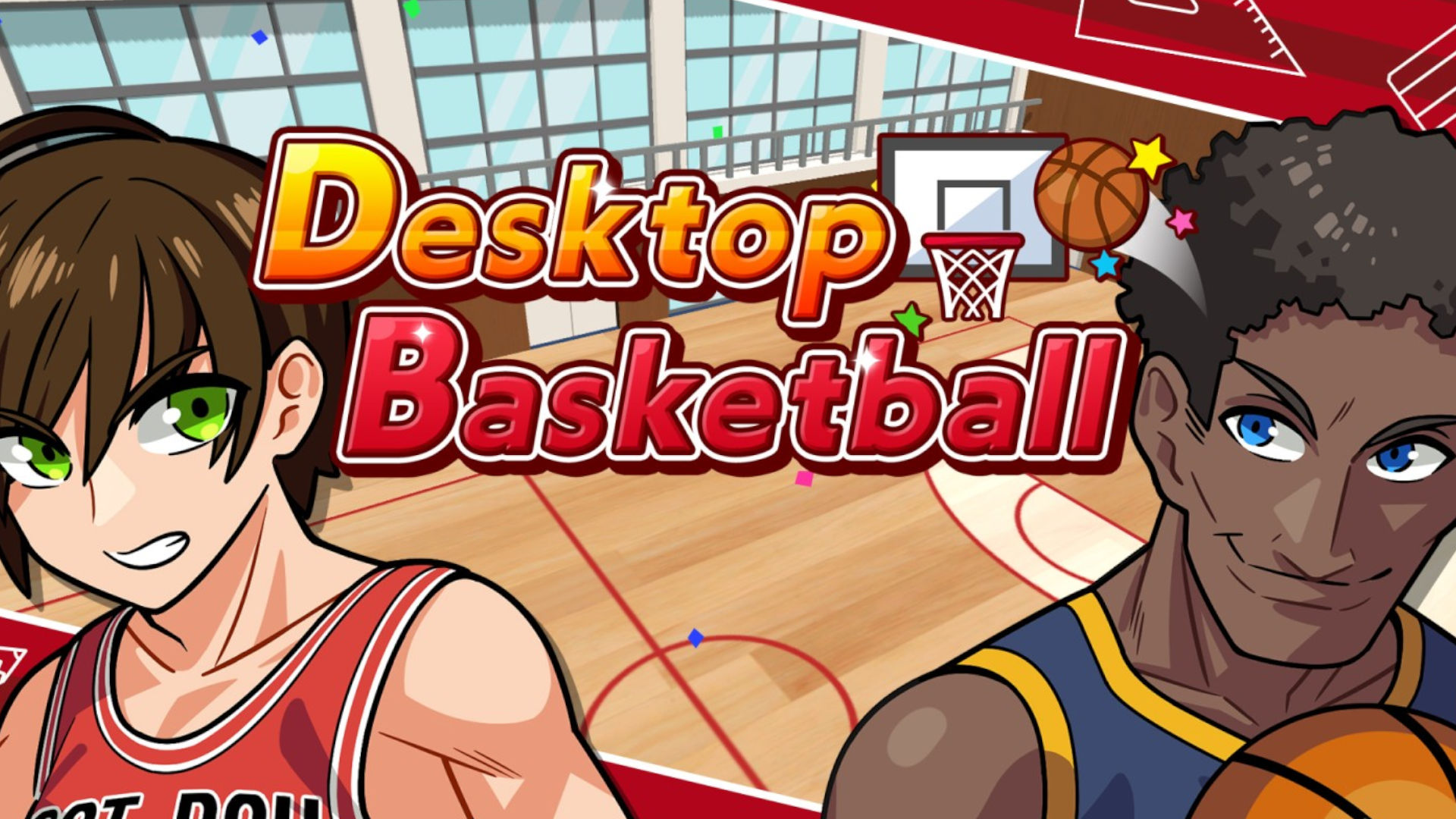 Ok, think of a basketball court, make it super teeny tiny, shrink down the players too, and you’ve got Desktop Basketball. It’s a game that proves that size really doesn’t matter, with tight controls, approachable gameplay, and a handful of charming minigames, it’s easy to lose a few hours shooting hoops and taking names. 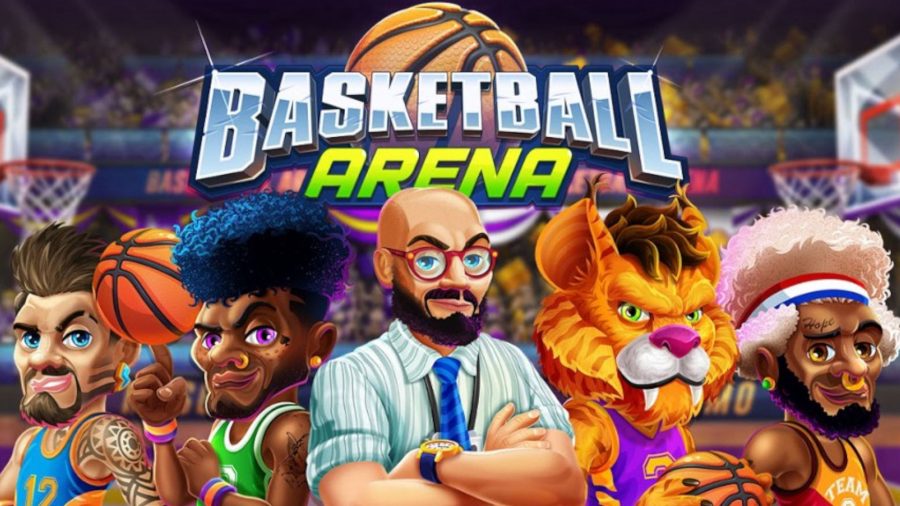 If two-on-two sounds a little too much like teamwork to you, go solo on the court with Basketball Arena. While it lacks the mechanical depth of some of the other entries on the series, it almost makes it easier to have fun, with little to no learning curve for new players. It’s also got basketballing monsters, and we can’t begin to tell you how onboard we are with that. 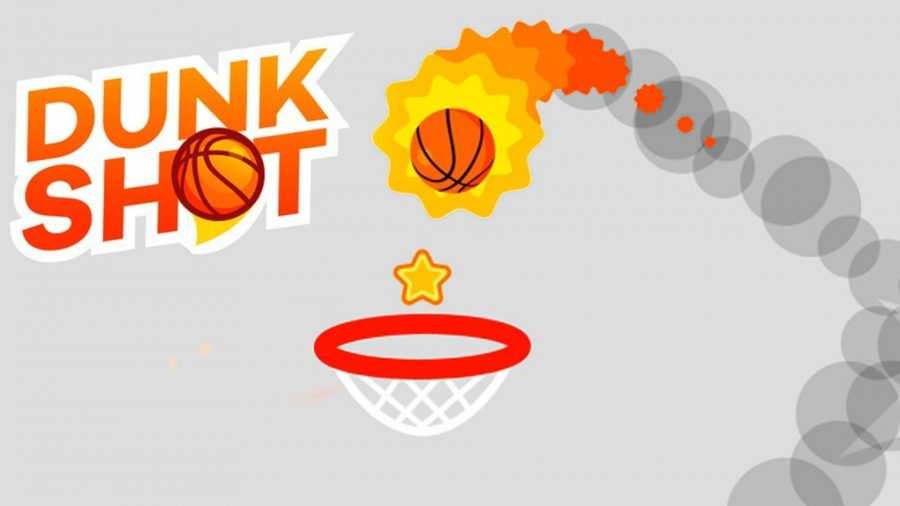 Do you remember Doodle Jump? Dunk Shot is Doodle Jump with basketballs. It’s fun, more fun than it should be, and that’s all we can really say about that. 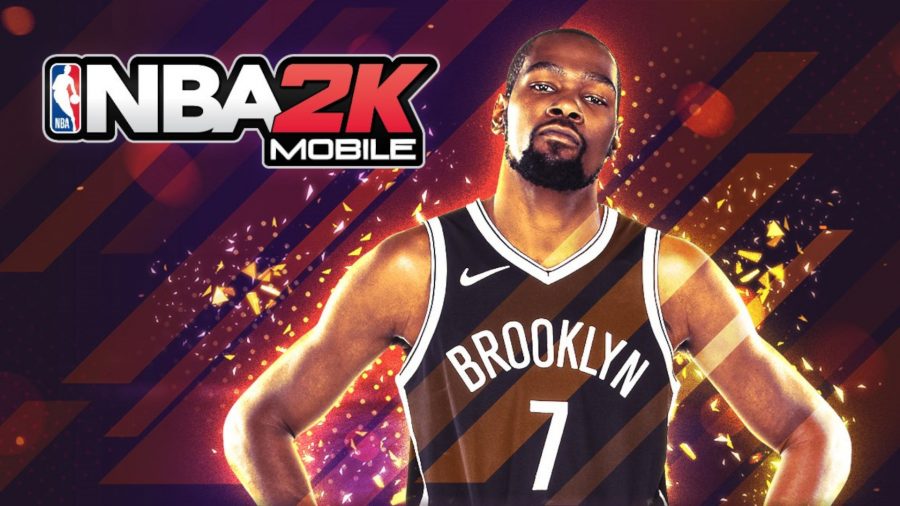 It’s rare that you find the type of realism and quality of both graphics and gameplay in a mobile game when compared to console releases, but with NBA 2K Mobile, EA has hit the nail on the head. Now in its sixth season, there’s a whole lot of content to get through if you want to take your side all the way to the playoffs, and with it being free-to-play, you’ve no excuse to not be shooting hoops on the go.