If you’re in North America and Canada, it’s time to put your pedal to the metal as the region’s first Ace Racer beta test is now available. However, before you race out there to jump behind the wheel, you must be an Android user to take part, as the beta isn’t out for iOS devices yet.

The Ace Racer beta test is available for the next few weeks, giving you plenty of time to take some luxury and high-tech cars for a spin. Better yet, not only do these vehicles look fabulous, but there are licensed cars in-game, so if you’re an automotive enthusiast, you may well recognise some of them. Furthermore, each car has a unique ability that can help you achieve victory, adding something a little different from the standard racing game.

Not only do you get access to some legendary licensed vehicles, but you can also speed around recognisable tracks, with each location being from various places worldwide, including cities, forests, countryside, the desert, and more. In fact, if you fancy taking a detour, you just might come across some famous landmarks.

Oh, and should you be short on time, no problem, as races in Ace Racer take approximately one minute to complete, so there’s always time to have a little action. 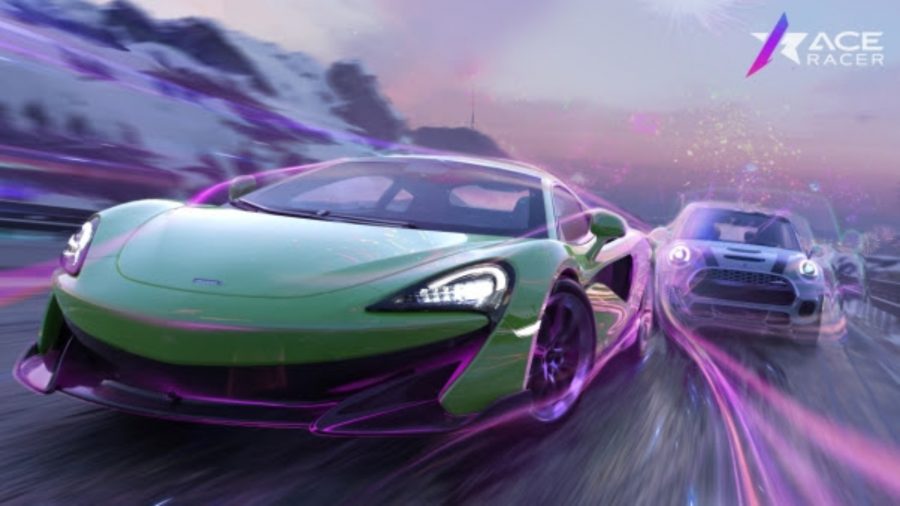 When is the Ace Racer beta test?

The beta test in North America and Canada is already here, and it runs until April 26 – just head on over to Google Play, and you’re good to go.

For everyone else, if you also have a need for speed, you can pull over to our lists of the best racing games on mobile and best Switch racing games here.