Aboard the Herta Space Station in Honkai Star Rail, Herta is the real top dog. She may appear as an adorable puppet in a cute little dress, but this sharp-tongued, ice hammer wielder is in fact a top member of the Genius Society, and is known to have the highest IQ in The Blue. Plus, she’s a ferocious fighter.

If you want the smartest gal in the big blue on your team, you’re in the right place. Our Honkai Star Rail Herta guide not only takes a look at who she is, but also her best build, light cones, and relics, as well as all of her eidolons. Of course, we’re still exploring the Honkai Star Rail beta at the moment, but we’ll be sure to update these recommendations if any better equipment comes out.

Who is Honkai Star Rail’s Herta?

Honkai Star Rail’s Herta is known as the human with the highest IQ in The Blue, and the Herta Space Station’s true master. She’s number 83 of the Genius Society, and only does what she’s interested in – dropping whichever project she’s working on as soon as something new comes along. She typically appears in the form of a ranged puppet, which is about 70% similar to how she looked as a child.

Herta’s English voice actor is PJ Mattson, who you may recognize as Sylvanas Windrunner from World of Warcraft, and her Japanese voice actor is Yamazaki Haruka, who has voiced many characters in a huge range of anime. She wields a hammer and has control over the element of ice, and her path is ‘The Erudition’. 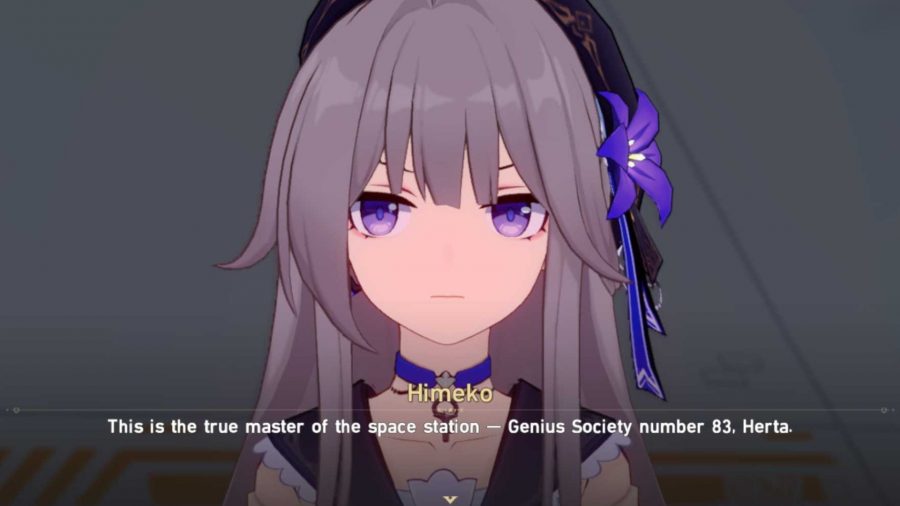 As the Honkai Star Rail beta hasn’t long been live, we’re still getting familiar with the best Honkai Star Rail Herta build. However, we believe she makes for a strong DPS with some great freeze utility, and as such, you should focus on building her ice damage boost, attack, and follow-up damage.

Which light cone should I use for Honkai Star Rail’s Herta?

As above, we’re still exploring the beta, so our pick for the best Honkai Star Rail Herta light cone may change. But for now, we think the following is a strong pick.

Keep in mind, when choosing a light cone, you should go with one that has the same path as the character equipping it in order to activate its skill. So, for Herta, you should stick to light cones that align with ‘The Erudition’ path.

Which relics should I use for Honkai Star Rail’s Herta?

Like her light cone, we’re still working out the best Honkai Star Rail Herta relics, but the following is the best set we’ve come across so far. When it comes to stats and sub-stats for each relic, we believe you should focus on attack and ice damage boost above all. 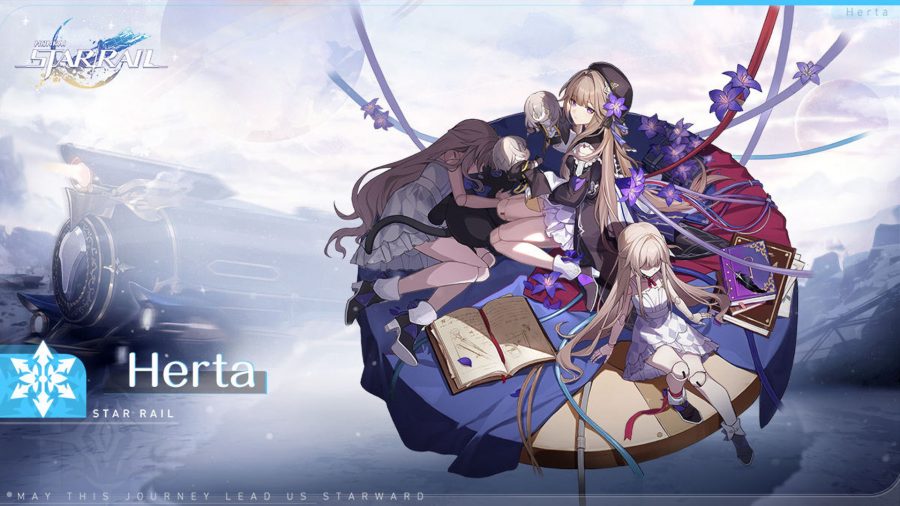 What are Herta’s eidolons?

In Honkai Star Rail, eidolons are similar to Genshin Impact’s constellations, where gaining more than one copy of a character grants you boosts and upgrades for that character. Here are all of Herta’s eidolons.

And that’s everything we’ve got on Honkai Star Rail’s Herta at the moment. We’ll be sure to update this guide if we find any better relics or light cones for her. In the meantime, check out our guide to the best games like Genshin Impact for a fun new adventure.