Honkai Star Rail’s Dan Heng is a handsome polearm-wielder with control over the element of wind, and he’s garnered a lot of attention due to his striking appearance and mysterious past (plus, he does look a little bit like Genshin Impact’s Zhongli, doesn’ t he? We’re totally fine with that). But who exactly is he?

In our Honkai Star Rail Dan Heng build guide, we endeavor to give you some insight into this tight-lipped guard from the Astral Express, as we take a look at his attacks and abilities, his best build, light cones, and relics. Of course, as the game is still in closed beta, we’re still getting to grips with this exciting new world, and features are subject to change. So be sure to bookmark this page and keep an eye out for any updates, as we’ll update it as we find out more.

If you want to get familiar with the other faces you can meet on your Trailblazing adventure, check out our Honkai Star Rail characters guide. We also have a heap of guides to help you out in your journey through Hoyoverse’s other hit, open-world RPG, Genshin Impact – including our Genshin Impact tier list, Genshin Impact codes, and Genshin Impact events schedule.

Dan Heng is a cold and reserved young man, who acts as the Astral Express’ guard on its long, trailblazing expedition. Described by Honkai Star Rail’s March 7th as a walking encyclopaedia, he’s highly intelligent, soft spoken, and level headed, but is far from forthcoming with information about himself or his past – in fact, he joined the Express to run from it. But, while the Astral Express wheels never stop turning, can they truly help him outrun his past?

Dan Heng’s English voice actor is Nicholas Leng, and his Japanese voice actor is Ito Kent. He’s a four-star character who wields a large spear called Cloud-Piercer, has control over the element of wind, and his path is ‘The Hunt’. 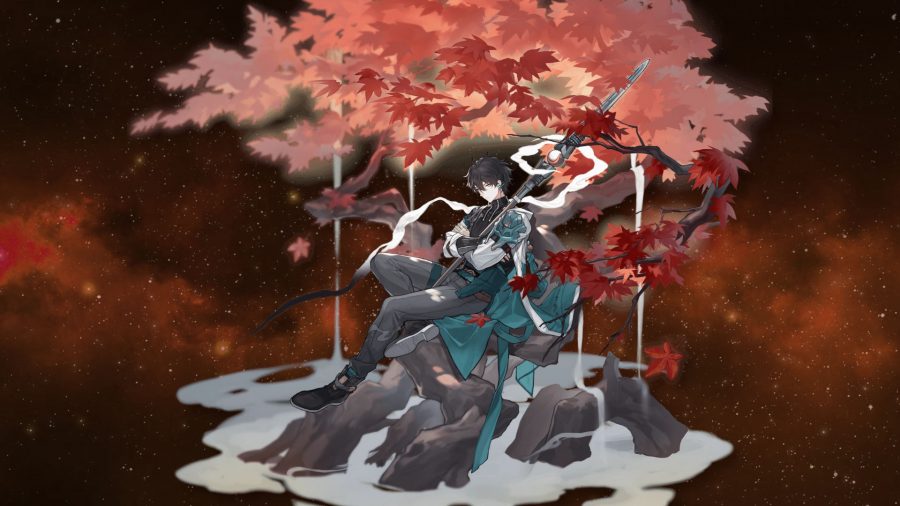 As we’ve only recently gotten our hands on the Honkai Star Rail beta, we’re not sure of a perfect build for Dan Heng yet. However, due to his ability to deal great damage, slow enemies with his skill, buff his own attack, and shred enemy defense, we believe he makes for a strong main DPS or sub DPS. Due to his abilities, we suggest that you focus on building his attack first, and crit rate second to make the most of his perks and self-buffs.

Which light cone should I use for Honkai Star Rail’s Dan Heng?

We’ll update this section as soon as we get more familiar with the different Honkai Star Rail light cones on offer.

Which relics should I use for Honkai Star Rail’s Dan Heng?

We’ve not gotten our hands on many relics yet, but we recommend equipping Dan Heng with a set that priorities increasing his attack, crit rate, crit damage, and wind damage boost stats. As with Genshin Impact, we believe that maintaining a 1:2 crit rate to crit damage ratio is ideal, and ensuring you have a decent level of energy recharge helps you dish out ultimates more frequently, and should never be overlooked.

We’ll keep an eye out and update this page as soon as we find the best Dan Heng relic set. 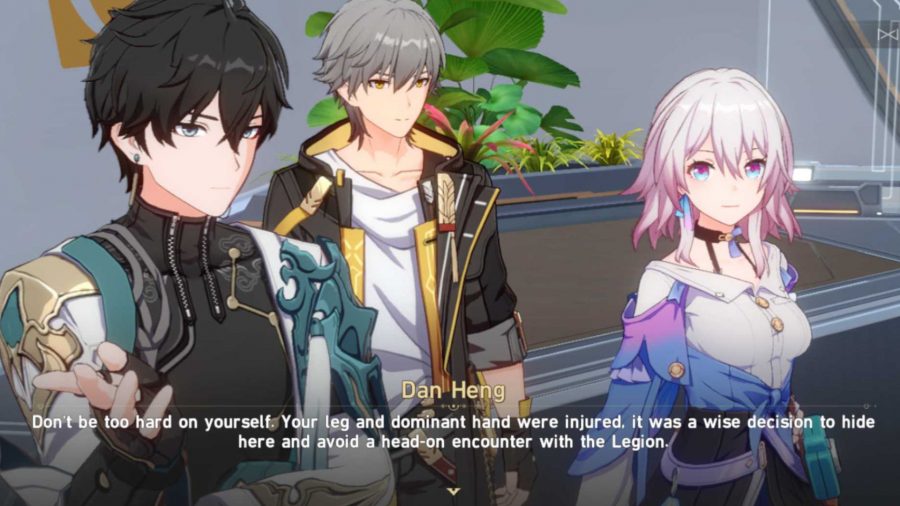 Like Genshin Impact’s constellation system, you can unlock Honkai Star Rail Eidolons by pulling multiple copies of a character. Each Eidolon offers a different benefit. Here are Honkai Star Rail Dan Heng’s Eidolons, and what they do.

That’s everything we know about Honkai Star Rail’s Dan Heng for now. As we get more information on his best build and spend more time testing him out in battle, we’ll be sure to update this page. In the meantime, head over to our list of the best games like Genshin Impact for more fun titles to explore.