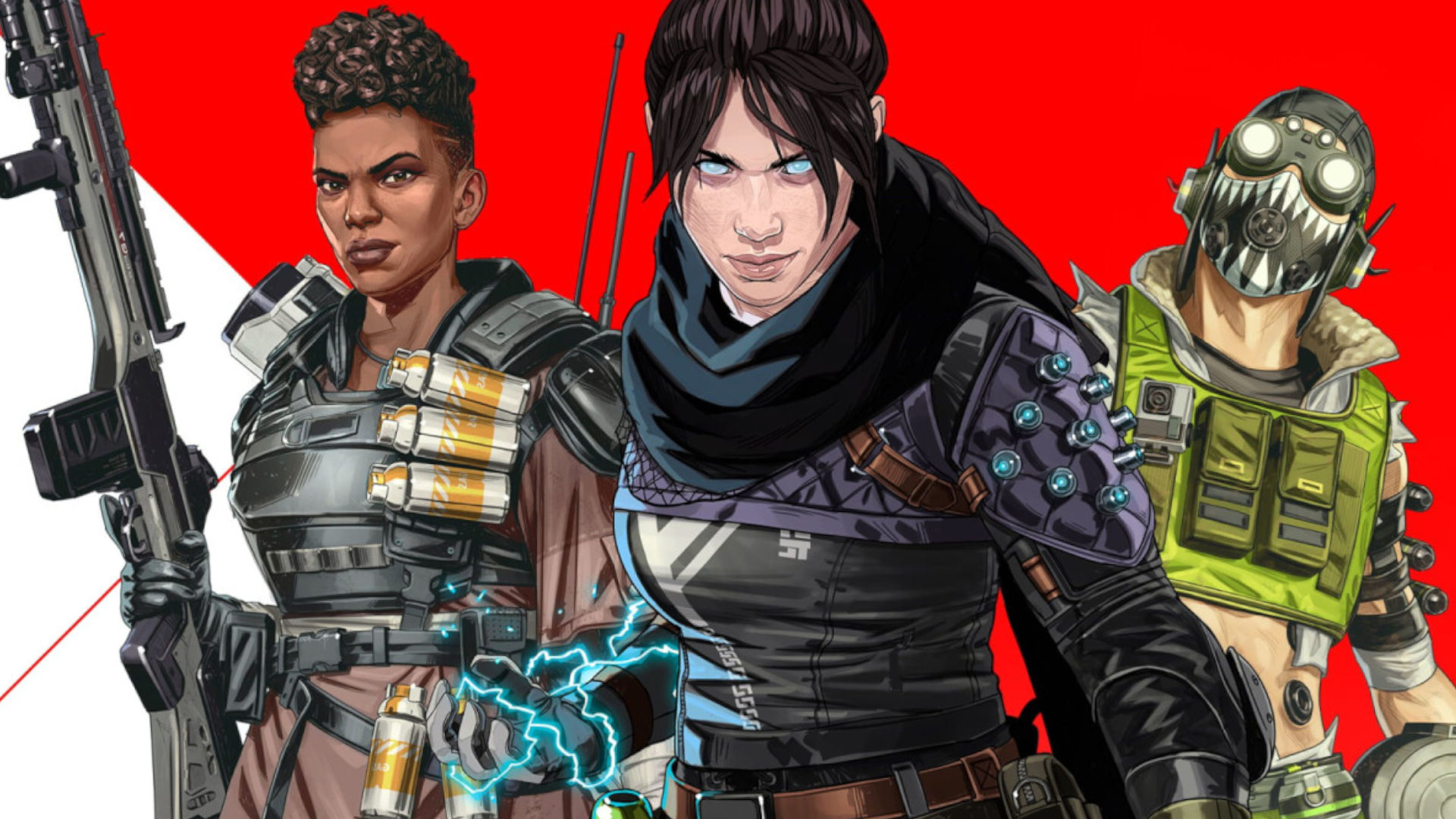 Mobile game launches are tough, and sometimes they just don’t go according to plan, which unfortunately seems to be the case for Respawn and Electronic Arts’ Apex Legends Mobile, as a number of fans have taken to social media to share their disdain and disappointment for the games performance and features.

Thanks to a Twitter thread from mobile and EA Apex Legends Mobile content creator RoastSmithwe know what some of the Apex Legends Mobile performance issues are. In order to pass along valuable feedback to Respawn, and to see some improvements to the game, RoastSmith called on players to comment on what issues are the most polarizing to them.

In the comment section, you can see that there are plenty of people that have numerous issues with the mobile battle royale title, such as not being able to ping, FPS drops, desync, sensitivity issues, and a few also take issue with the prize system. In all honesty, there’s simply no way that Apex Legends Mobile could please everyone at launch.

When it comes to huge releases like this, particularly ones based on an established, and incredibly popular IP, there’s usually something that just doesn’t click with certain players, or there’s the odd performance issue. Either way, when it’s so early into a game’s launch, it’s worth remembering that the developer is likely still discovering the issues themselves.

We need to remember that mobile game launches are never perfect

badmouthing the game won’t help, instead providing feedback and giving Respawn time to fix the problems will

Comment the most important issues so I can send them across 📋#apexlegendsmobile pic.twitter.com/uBZGEHqEis

What are the known Apex Legends Mobile performance issues?

Besides the aforementioned problems, servers are under fire from certain players, depending on where they are in the world. Others complain about graphical performance and various glitches.

Only time will tell as to whether or not Respawn addresses the current user complaints. However, it’s worth noting that for plenty of players, ALM is an enjoyable experience, and they understand that no mobile game is perfect straight out the gate.

Alternatively, you could check out our picks for the best battle royale games on mobile to see what else is out there.