Some people like to use underhanded tactics to secure victory, while others fight with honour, and if you happen to be part of the latter, there’s a good chance you like samurai games. In history, there’s no warrior quite as honourable as the samurai of Japan, after all. These legendary combatants take their duty seriously, so much so that it’s not beyond them to make great sacrifices to restore their honour.

If you want to step in their shoes, I implore you to, but prepare yourself, as the path a samurai walks isn’t for everyone. Nonetheless, I took it upon myself to stare my enemies down, katana in hand, even with the odds stacked against me, just to bring you all the best samurai games on Nintendo Switch and mobile.

Of course, if you prefer to fight from the shadows and with as little honour as possible, perhaps the life of a shinobi is for you, in which case, head over to our list of the best ninja games. Or, if you’re happy for your enemies to know you’re there, but still lack honour, our picks for the best pirate games is the place to be.

Without further ado, here are our picks for the best samurai games on Switch and mobile. 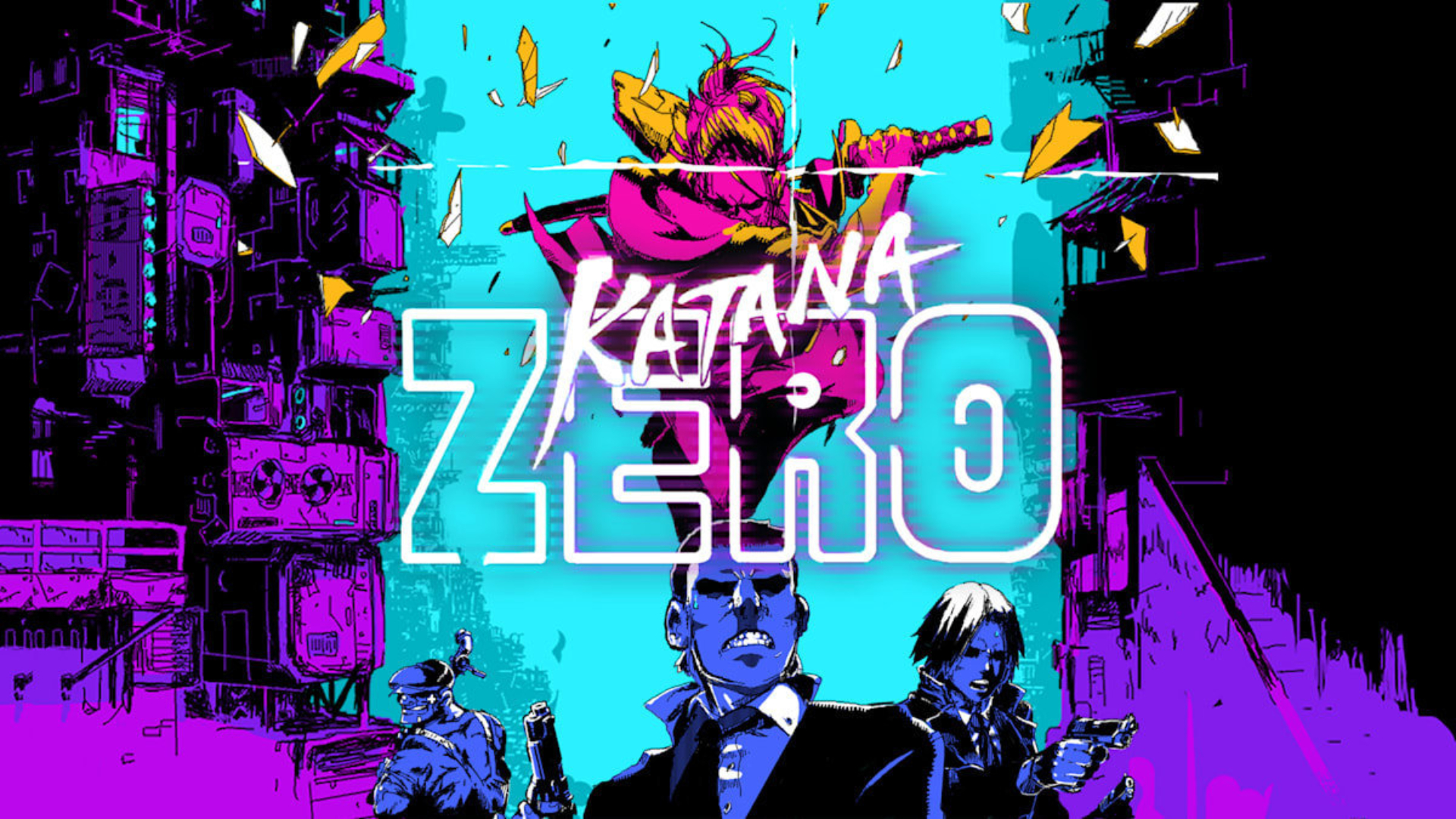 In Katana Zero, you take on the role of an assassin in a neo-noir dystopian universe. That alone makes the game interesting, but when you throw amnesia and the ability to both slow downtime and predict the future, things ramp up a bit. The hack ‘n slash gameplay is satisfying, yet it’s also difficult due to the one hit and you die stipulation, but hey, if you get hit by a katana in real life, it’s game over, so why not add that to videogames too. 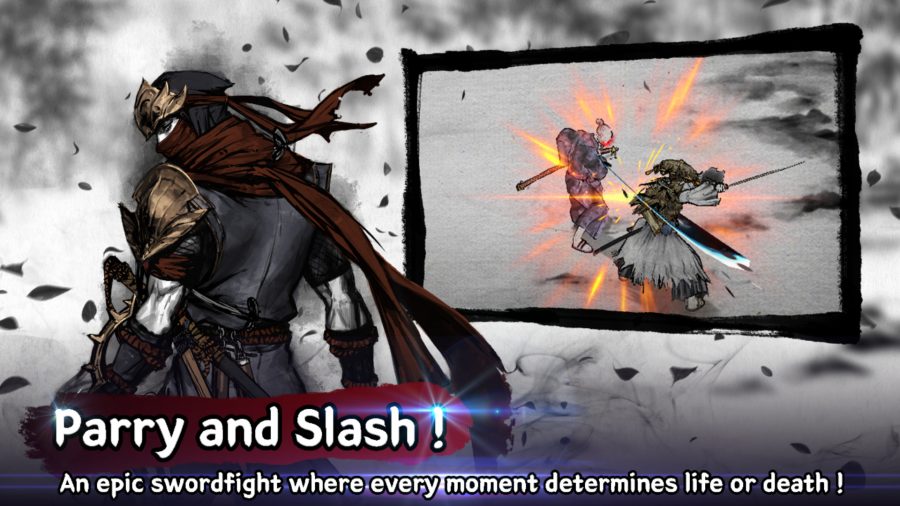 If you want to feel every attack, this is the game for you. One wrong move in Ronin: The Last Samurai can result in your death. It’s not just about being able to swing a sword. You need to truly know how to use it. Your stance must be correct, being able to read the enemy is vital, because if you fail on both these counts, you can’t perform counterattacks. However, you can adapt your combat style, and use different weapons and gear – eventually, you’re bound to discover a set-up that allows you to strike down your foes. 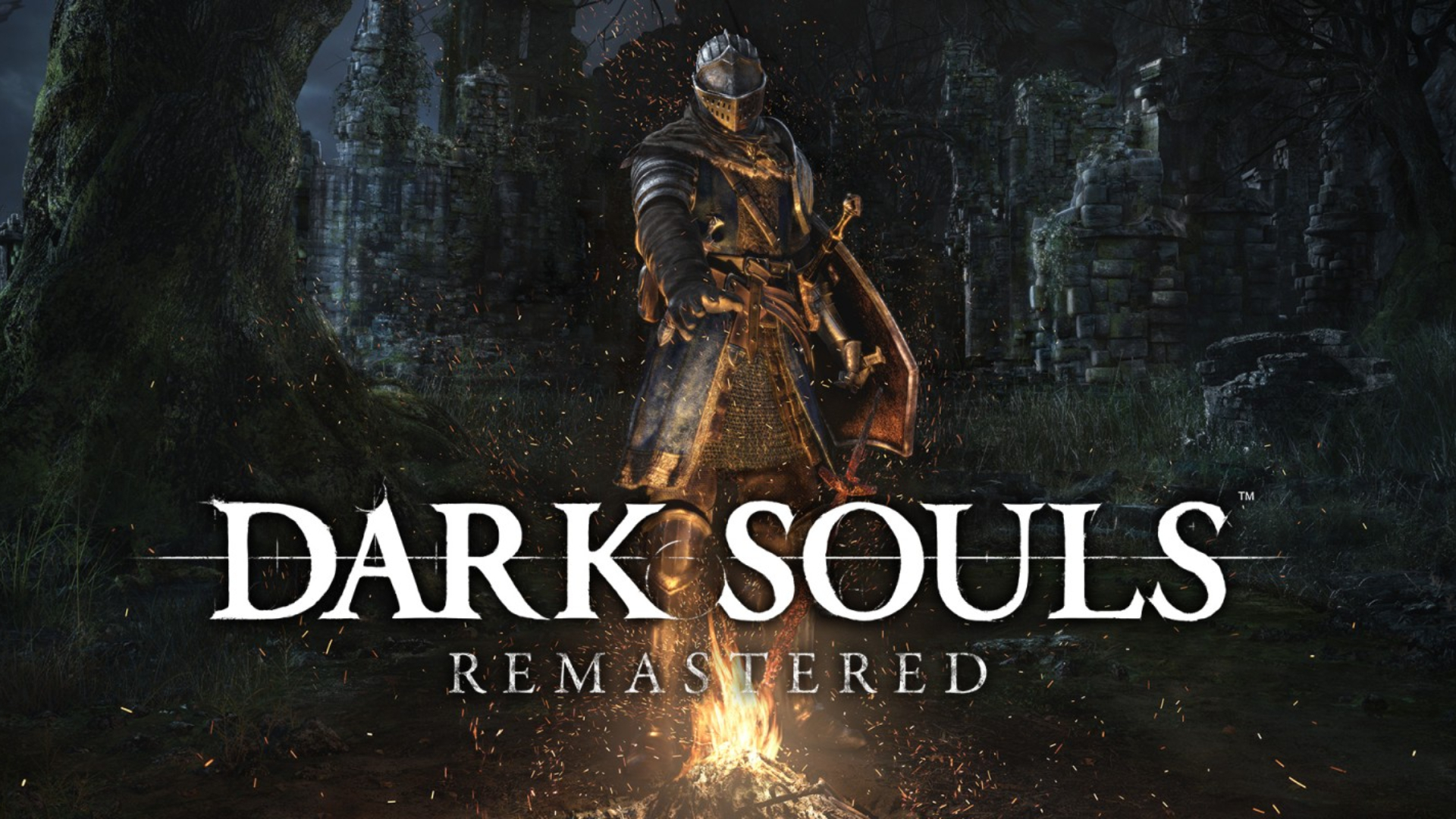 Alright, I know what you’re thinking. Dark Souls isn’t a samurai game, right? Except that it is if you want it to be. There’s nothing to stop you from creating a dex heavy build that relies on agility, with the use of a katana, and throwable items. Besides, Dark Souls is a generation-defining game that deserves attention, though I’m not going to say it’s for everyone, because it’s not. Souls games are incredibly challenging, yet they’re also rewarding, and it’s satisfying to finally defeat a boss that has been giving you hell for the past hour.

However, if you do decide to give this game a try, our Dark Souls bosses guide can lead you to victory. We also have a games like Dark Souls list in case you’re after something similar to play. 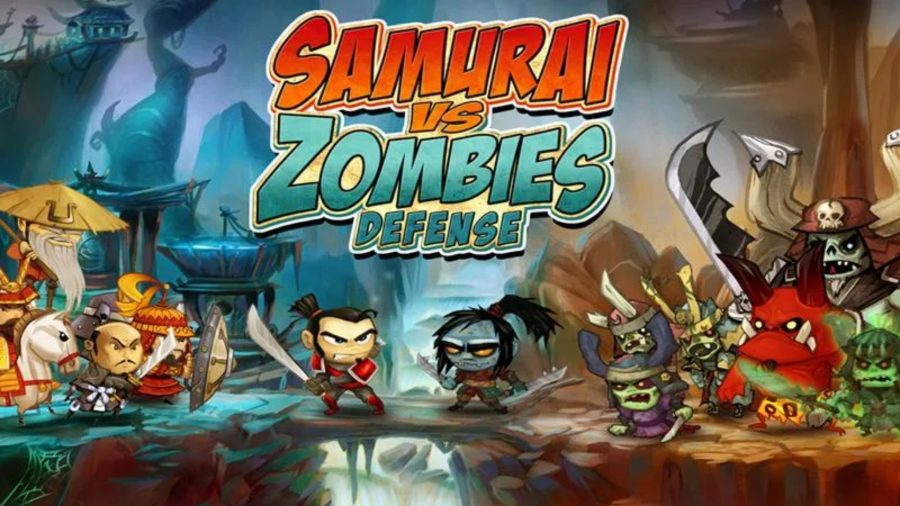 How could I not put this game on this list? It’s about legendary warriors fighting reanimated corpses – this is a game I didn’t know I needed. The gameplay itself is simple, but that’s part of what makes it an appealing samurai game on mobile. As with any defence game, you use strategy and tactics to defend your perimeter. Over time, you can upgrade your defences, and upgrade your samurai, which is vital since the zombies seemingly know how to coordinate themselves. 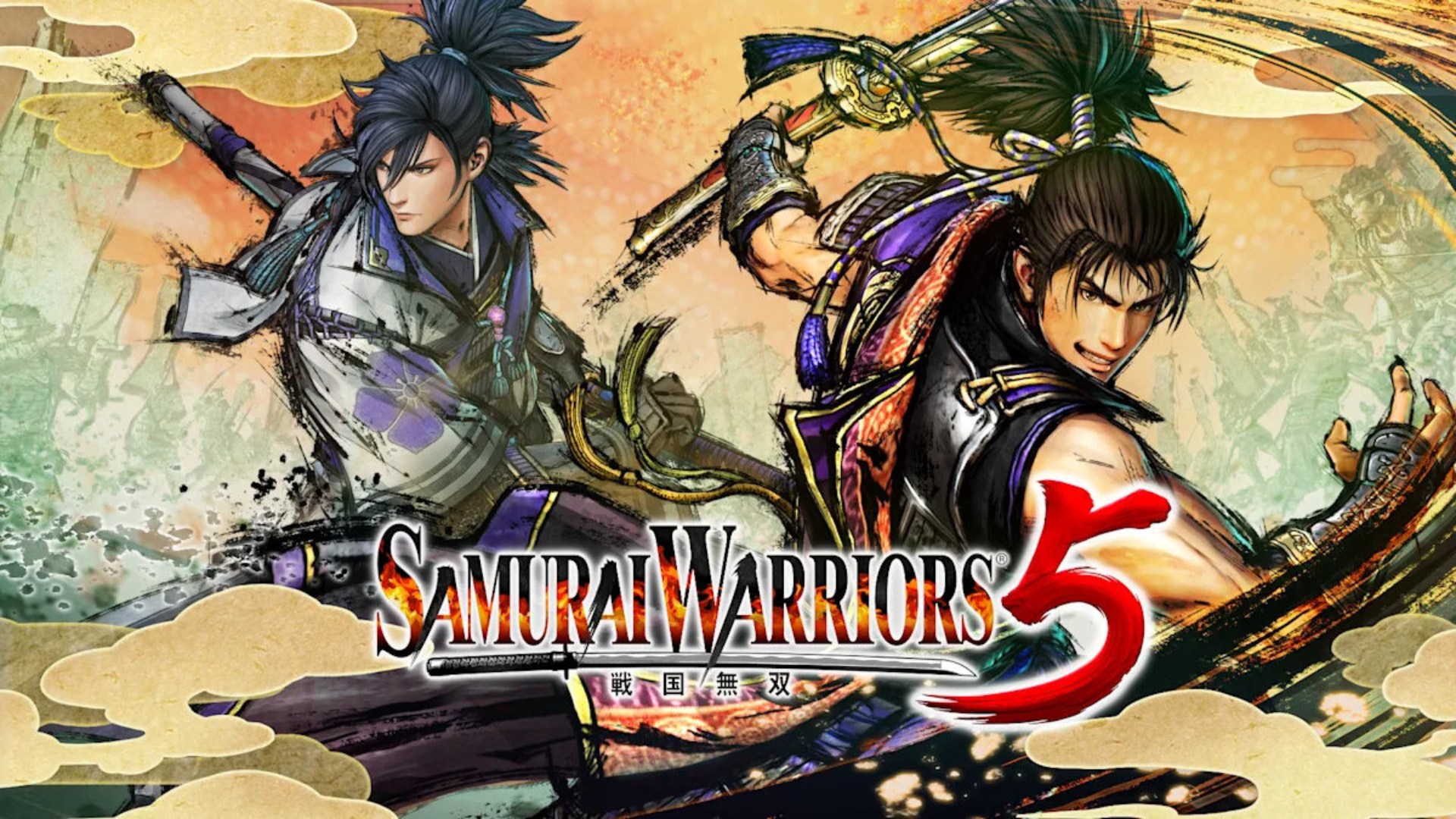 With a name like Samurai Warriors 5, is it any surprise that it’s on this list? Much like other games in the Warriors series, it features hack ‘n slash gameplay as you face hundreds upon hundreds of enemies with your trusty sword. However, you have more at your disposal than mere weapons, as you can use hyper attacks and ultimate skills to string together some impressive combos that cause even the most honourable of samurai to run away in fear. 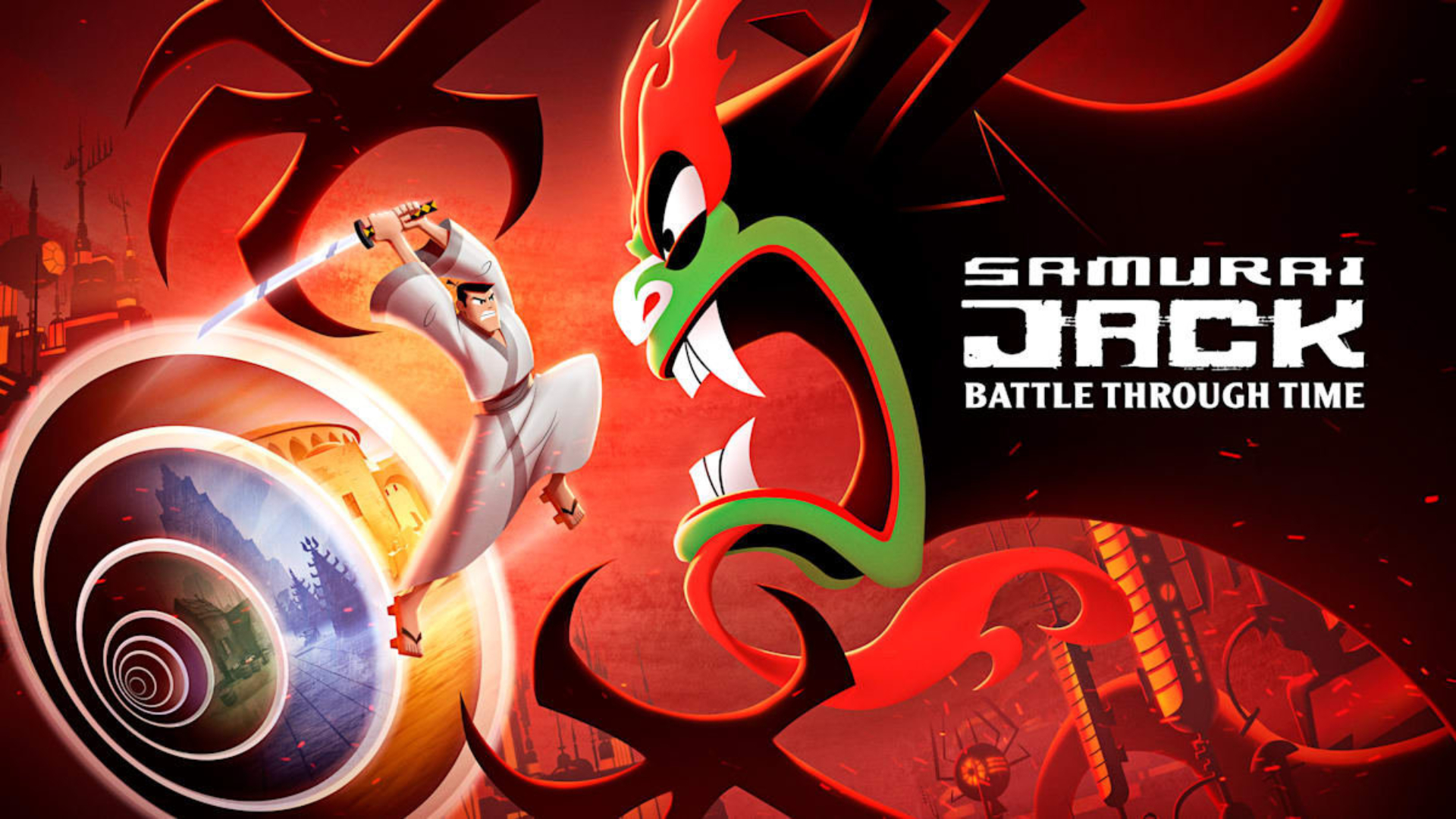 Chances are you’ve heard of Samurai Jack. It’s a cartoon by Adult Swim that’s surprisingly about a samurai known as Jack. Battle Through Time is a joy to play, even if you’re not a fan of the show, as the title blends action and platforming together splendidly. The story itself is interesting too, as it spans space and time. Furthermore, if you do happen to be a fan of the show, you’ll recognise a number of worlds from the award-winning series – you also get to witness some of your favourite moments from the programme.

There you have it. May these samurai games help the student to become the master. If this isn’t the life for you, perhaps the life of another legendary warrior is for you – head on over to our list of the best Viking games to find out if you have what it takes to make it to Valhalla.