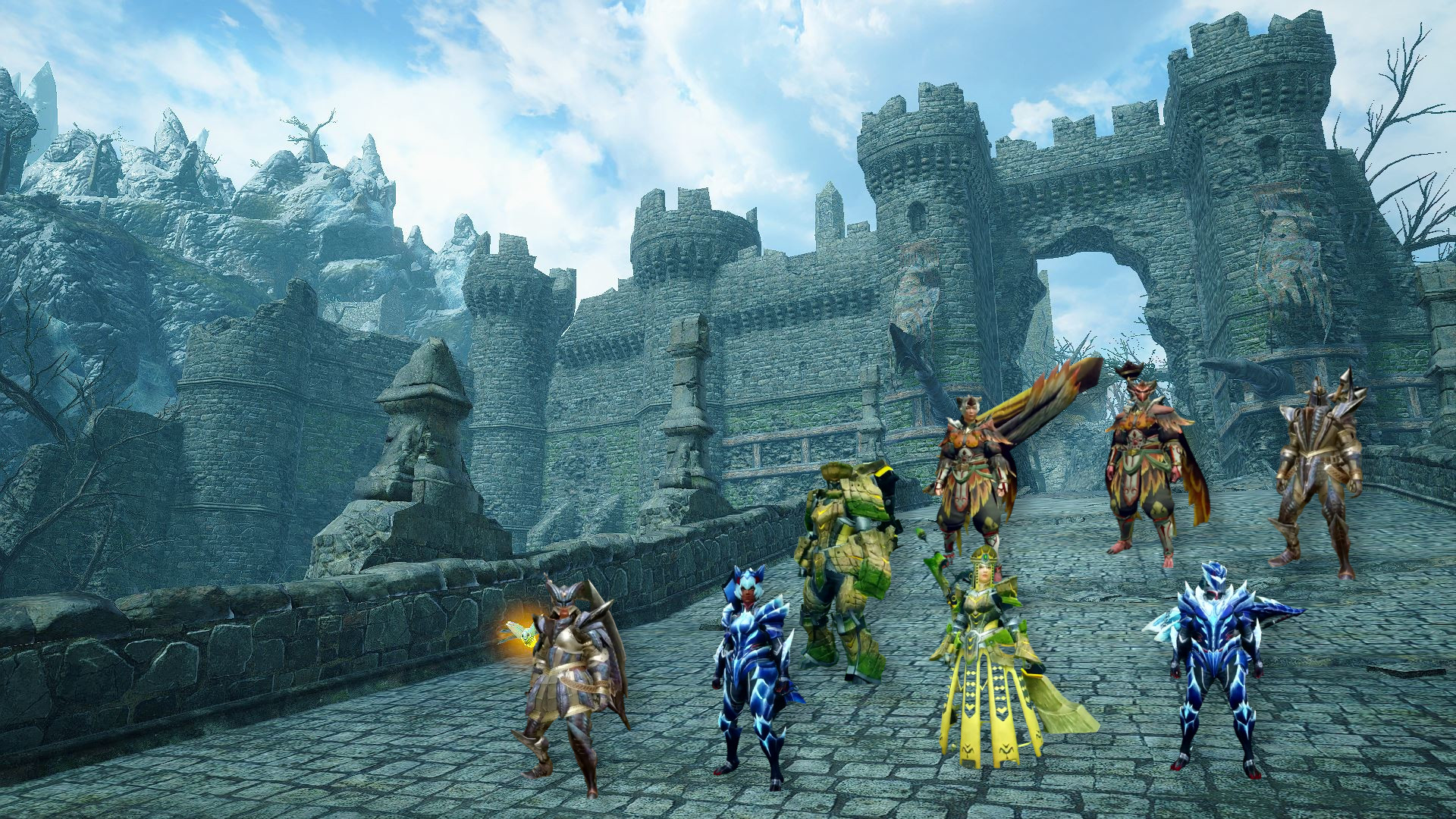 Monster Hunter has a strange game loop. If I told you that there was a game solely based around murdering animals and using their skin to make outfits and then head back out wearing their body parts to murder more of them you’d probably think that was sick. And not in a good way.

But it is good! In fact, it’s great, addictive fun. Monster Hunter Rise captures this magic loop perfectly, as Capcom has managed to do for every game in the series. As with previous entries, there’s huge new DLC coming this year, and with it, there’s new Monster Hunter Rise: Sunbreak armor on the way too.

Capcom has revealed a few monsters’ armor so far, which you can see below. We’re yet to see the armor for the elder dragon Malzeno, or the Astalos armor (although it may look similar to the Monster Hunter Generations Astalos armor).

Garangolm is a fanged beast that looks a bit like a gorilla. They have a stony shell covered in bits of moss. The armor replicates its helm and shell, as you can see above.

Empower yourself with the cold bite of the full moon when wearing Lunagaron’s #Sunbreak gear.

Lunagaron is a fanged wyvern that looks a bit like a wolf. They’re a little similar to Zinogre or Nargacuga, with this masked armor covered in crystalline spikes as you can see above.

The Shogun Ceanataur is a nasty, nasty crab, a big bad hard-shelled meany that no one likes. If you want to grab that great looking armor above, you’re going to have to bash through that mean thing’s head.

Bishaten, the crazy monkey baseball pitcher that everyone hates, is coming back, but this time with flaming pinecones to make the experience nicer for everyone involved. Like many of the new armours, theirs has a mask, but unlike others, it also has wings.