Tennis games have been around a while. In fact, you could say it was the first-ever video game genre, thanks to the release of Pong in 1972. Still, a fair few things have changed since then, and in this day and age, there’s much more on offer for anyone who fancies themself as a wannabe Wimbledon champion.

Our list of the best tennis games on Switch and mobile is so comprehensive that it would even bring Andy Murray out in a smile. From lifelike sims of the pro tour, to arcade-style experiences that offer a little more than serving and backhands, there’s something for everyone regardless of if they prefer to play on grass or clay. Or in space, apparently.

With that out the way, let’s start the first set in our list of the best tennis games on Switch and mobile. 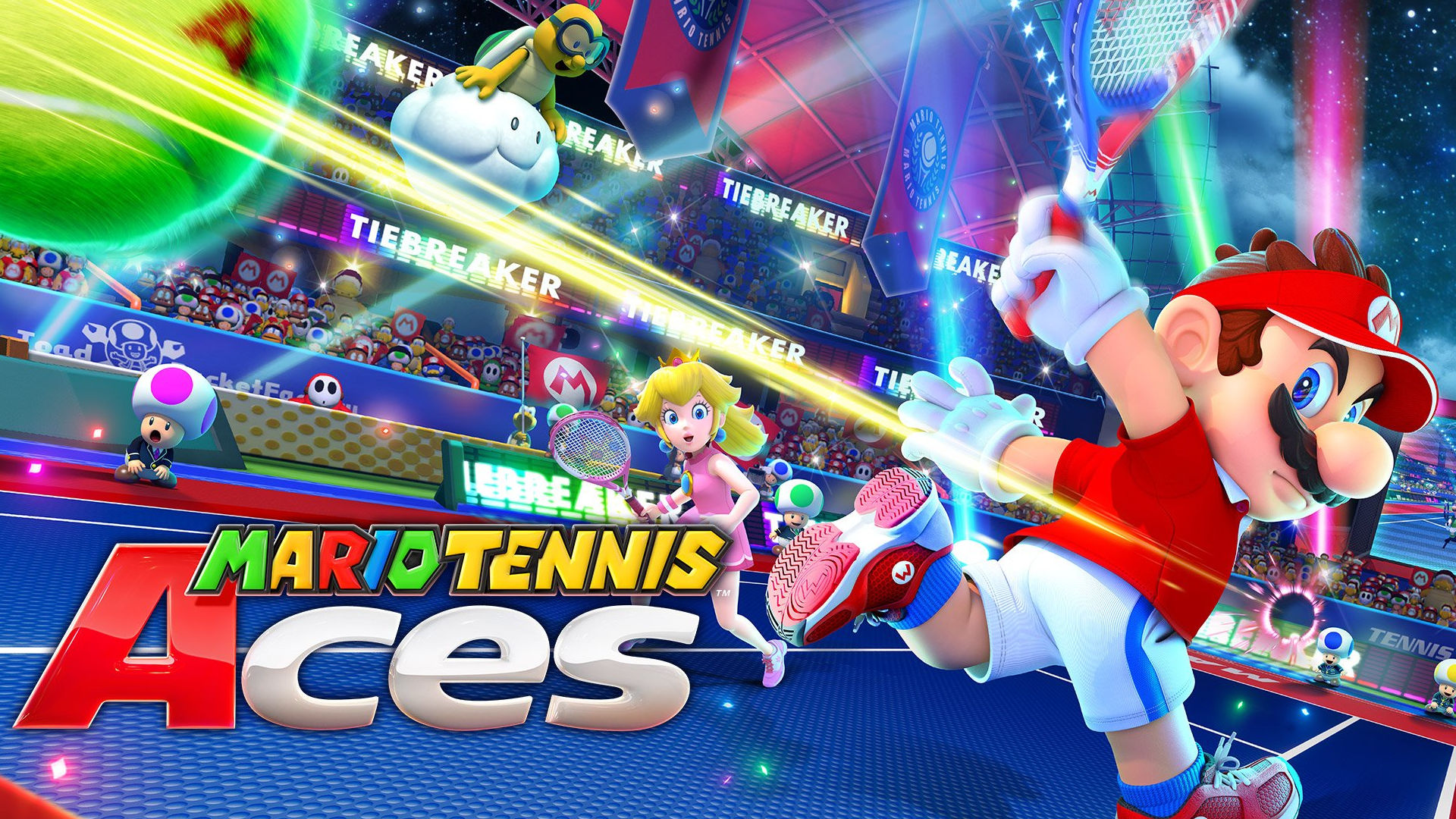 The latest edition in a long line of Mushroom Kingdom tennis tours, Mario Tennis Aces is the definitive way to take to the courts with the plumber and his pals. With a story mode chock-full of challenges, a diverse roster of series favourites, and an online mode that genuinely rivals that of the more realistic tennis sims, it’s the most well-rounded Mario Tennis game we’ve ever played. If Mario Tennis Aces is the new standard, we can only hope to see Camelot take on more Mario sports projects in the future. 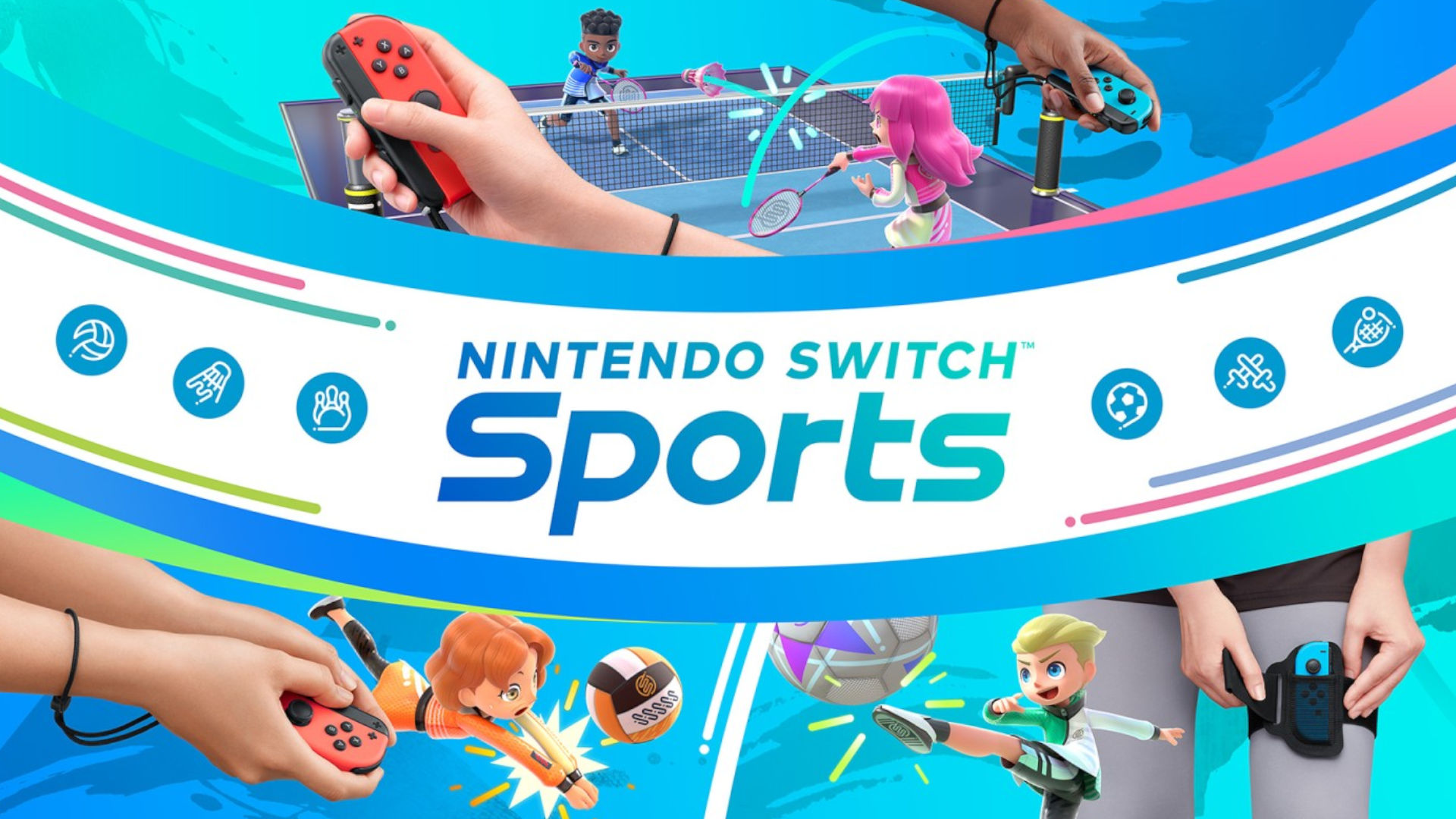 We’re jumping the gun a little here, but if our Nintendo Switch Sports preview is anything to go by, we’re in for another treat in the follow up to Wii Sports. If you like immersion, there’s little more immersive than motion control tennis, though we can’t be liable for any furniture you might break hurling yourself around the living room. There’s badminton too, for anyone who prefers their tennis with a shuttlecock. 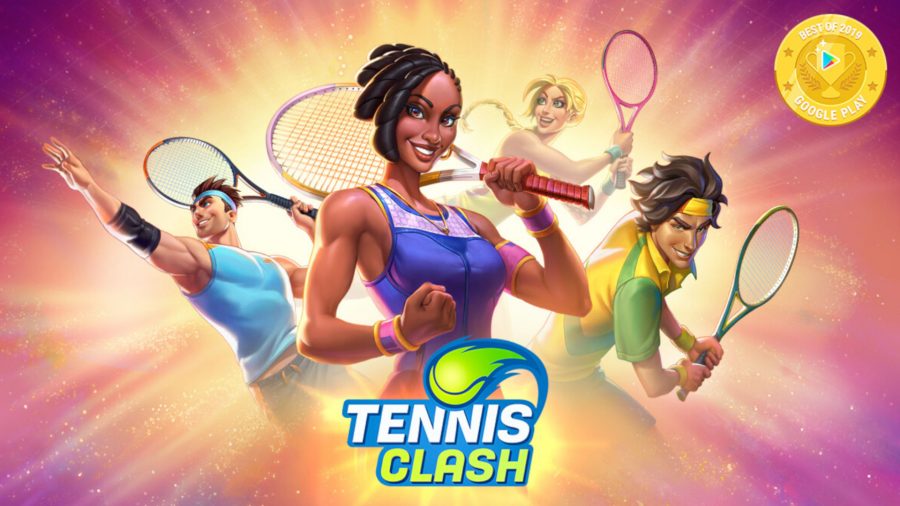 Part of the popular Clash series that covers nearly all the sports under the sun, Tennis Clash is another stellar arcade sports sim that leaves out the dreary bits. It’s the ideal game for a quick set on the go, but there are still enough game modes and challenges for you to pour as much time as you want into perfecting your service game. It’s also the only title on this list to take part in an official collaboration with Gucci, so make of that what you will. 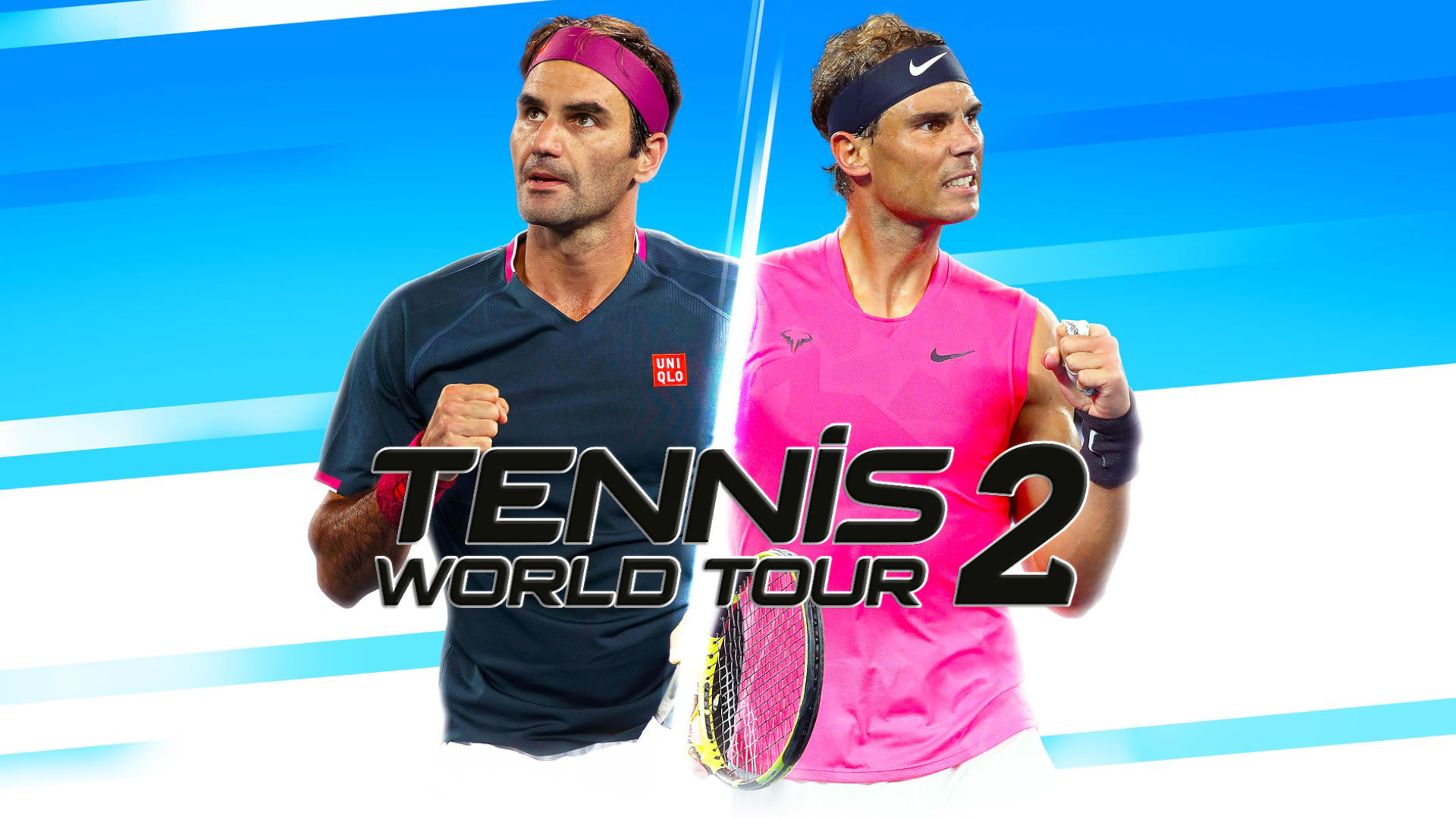 If you’re looking for realism, Tennis World Tour 2 is the premier tennis game on Switch, with a bunch of recognisable faces from the sport. Including competitions such as the US Open, the Davis Cup, and the iconic Wimbledon, you can create your own character, or take your favourite player, to the top of the world rankings while picking up some serious silverware. As well as all this, there’s an active Tennis World Tour 2 online mode, so you can challenge your skills against other players when you outgrow the AI. 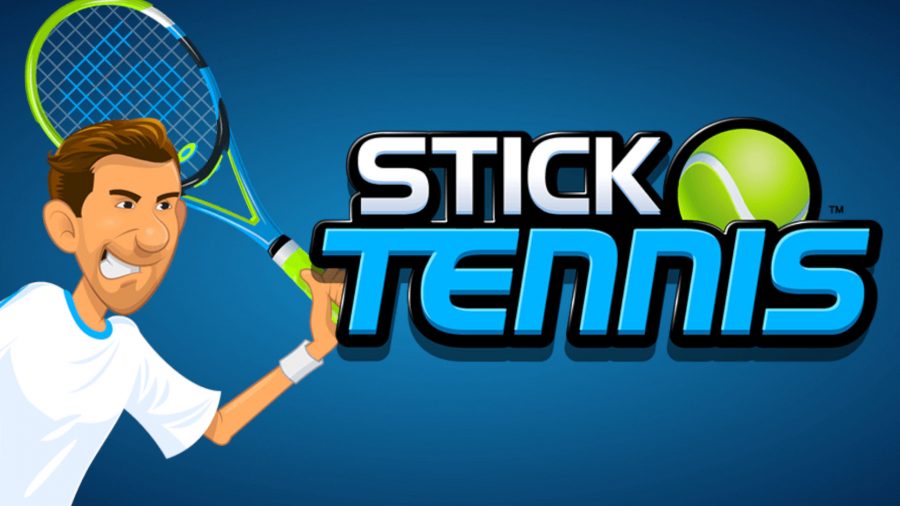 Titles from the Stick Sports series are regular on our sports-related lists, just check out the best cricket games if you don’t believe me, and Stick Tennis is no different. The arcade-inspired controls are approachable, while the surprising depth of gameplay mechanics means you can feel yourself improve as you take on AI or online opponents. That AI just happens to include some greats from the history of the sport too, so keep your eyes peeled for John McEnroe, though you’ll probably hear him first. 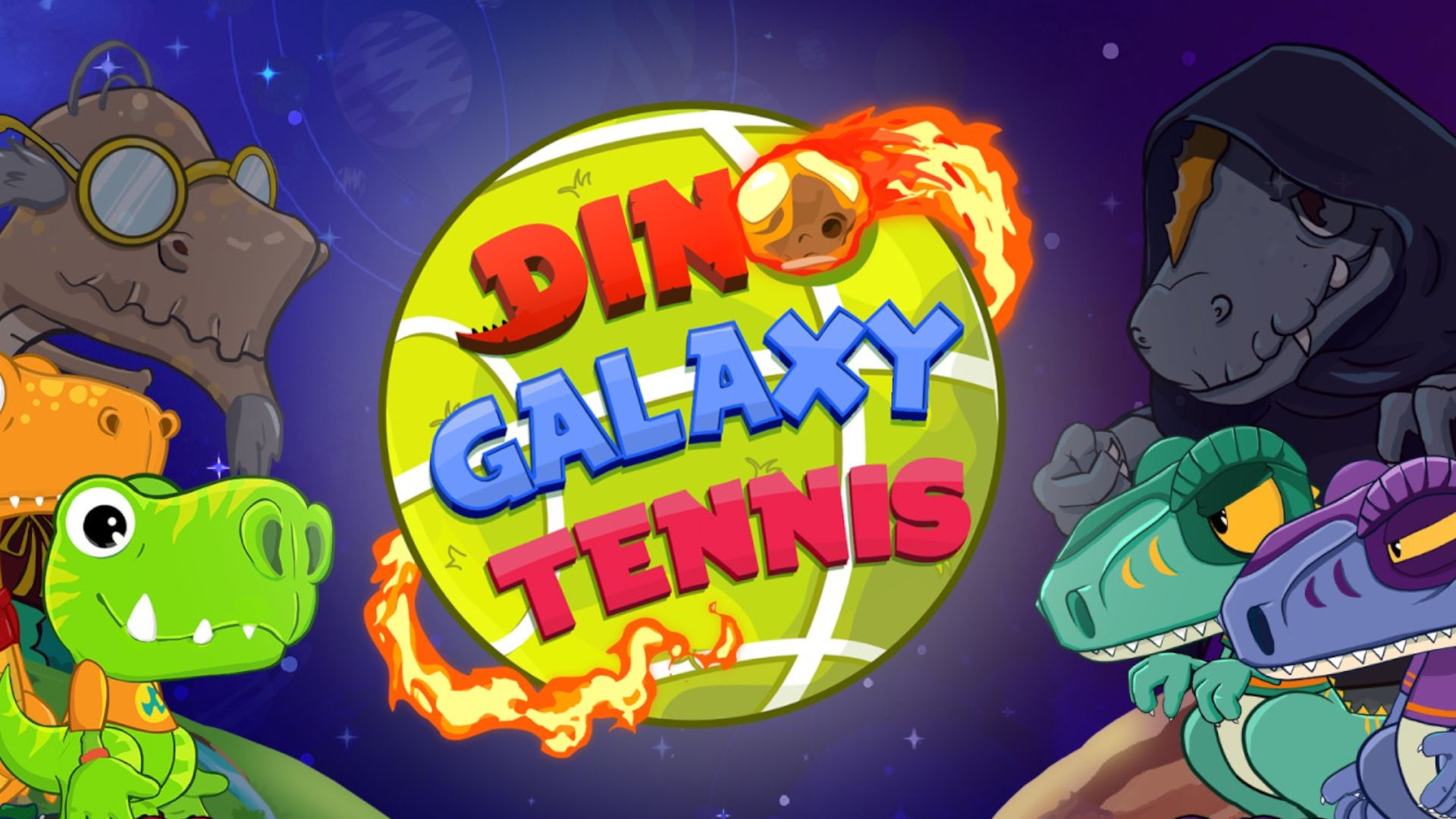 Forget everything you think you know about tennis. Forget about dinosaurs, and space too while you’re at it, as in Dino Galaxy Tennis, the three come together to form something truly unique. While it’s not the most polished package on our list, it’s potentially the most inspired, with a 2D tennis mechanic that sees you blast the ball between planets with little regard for gravity. If you need a break from the high-intensity of tournament competition, we recommend Dino Galaxy for a galactic getaway. 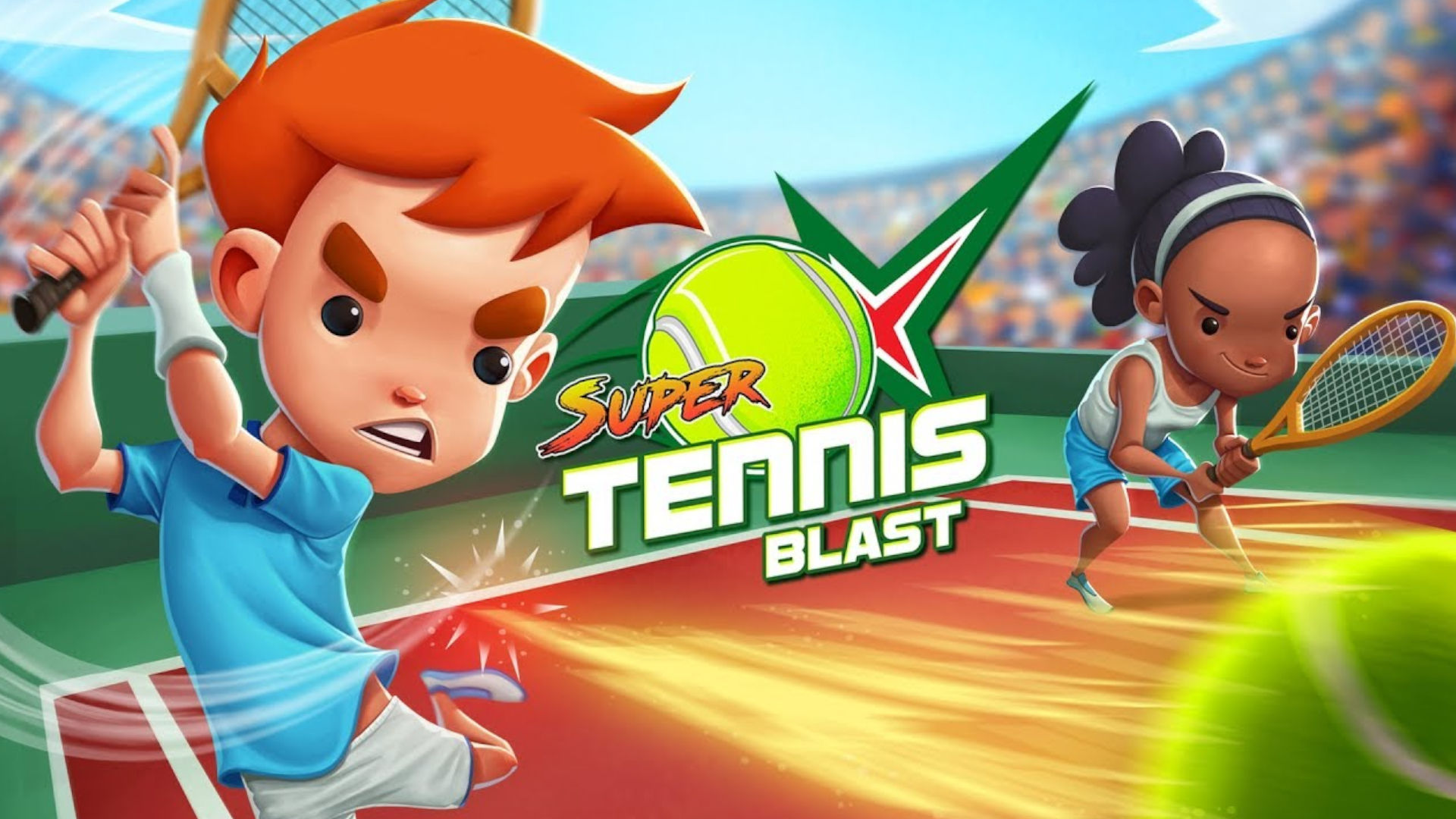 For no-frills tennis you can pick up with pals, Super Tennis Blast is the standout on our list. There’s little to no learning curve, a bunch of original characters so you don’t get hung up desperately searching for Federer on the player select screen, and a four-player doubles mode perfect for testing out your friend’s slices and serves. Like Mario Tennis Aces, there’s a Super Blast mode that transforms the classic sport into a frantic free-for-all on either side of the net.